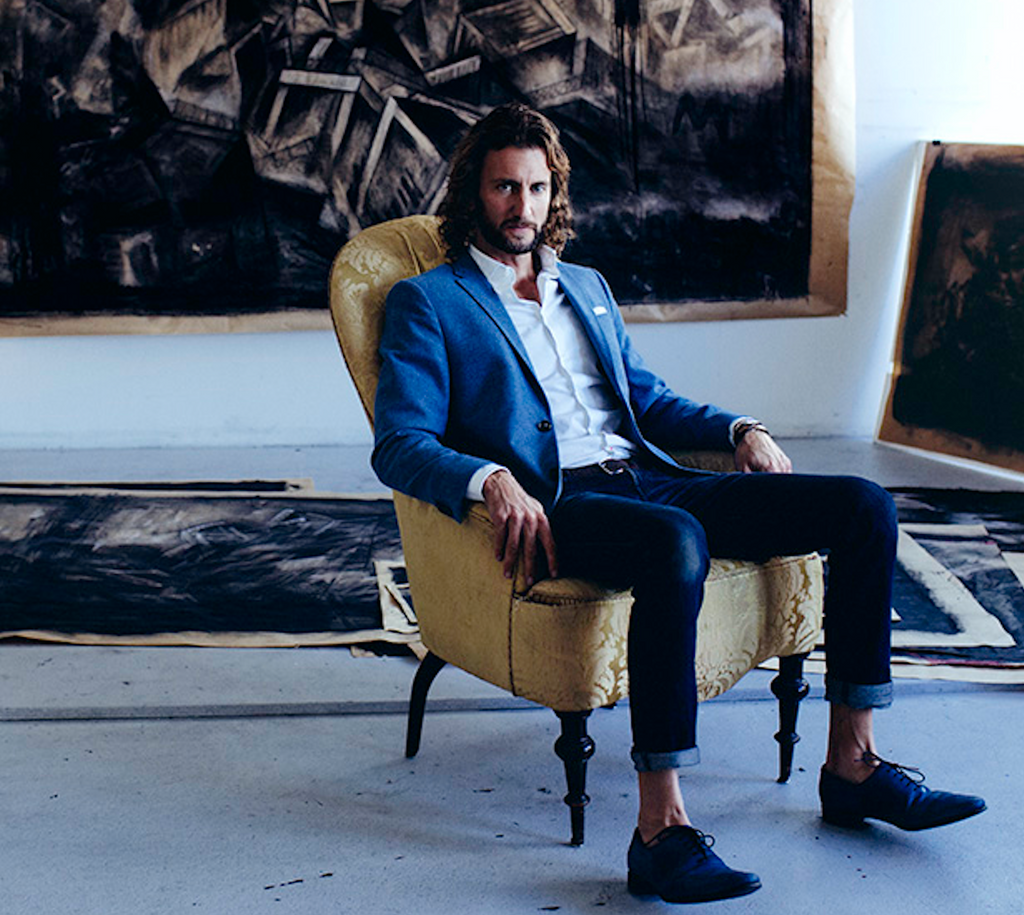 The longest drive in the art world is back where it all began - at the palace of photography in Stockholm Fotografiska. This time for a show that will feature a retrospective of his previous shows, as well as a few surprises that will most certainly impress the visitors. We asked Jacob to tell us about this much anticipated show.

'How to unlock a portal' opens at Fotografiska this week - what will we see?

It is tough to summarise a big show like this. A picture says more than 1,000 words you know. But in essence, this is a retrospective of my work from 2006 to 2014, and towards the end of the exhibition there is this virtual world that I've built together with a game development company. You step inside my world and explore it from inside virtual reality.

I did already - I entered my own virtual world and photographed it from the inside. Like a screen shot. These images have been printed and can be seen physically in the exhibition.

Do you think virtual reality, VR, will be a part of the art world?

I am convinced it will be. VR is nothing new. Salvador Dali and Disney experimented with VR already in the 1930's. But now the technology is good enough and the consumers  are to use it. However. VR is not art. It is a form of experiencing the art - and it is quite effective because the experience becomes very intense and you will find yourself being in your own bubble.

If people say "VR will never replace real art that you can feel" - what would you say?

Then I encourage them to visit Fotografiska and experience this show. Here you capture things from the virtual world and bring them into the real world. For instance, there will is a water tower in my virtual world that we recreated with help of 3D so that you can experience it in real life. The entire show is not very "real". It must be experienced. You could describe it as photography 3.0.

You have become known for your inventive way of taking photos. Explain in a simple way what you are doing different?

I experiment with multiple exposure and analogue cameras. I rebuild 100 year old cameras so that I can fast-forward and expose the film one centimeter at the time. If one says that the picture is a frozen moment, then this will be several frozen moments in one picture.  With this technique an image can also contain several different angles and perspective. The history-can be seen from several directions simultaneously.

How does it feel to be back at Fotografiska?

It's like coming home. As an artist you are often alone. I'm jealous of my wife who has her crew at the Royal Dramatic Theatre. But this house makes you feel at home. It really is a nice place to visit and to work with Fotografiska is a privilege.

What has happened since we saw you at Fotografiska last time in 2011?

In 2013, I had my first solo show at Hamiltons Gallery in London (owned by ladies man Tim Jeffries). It is probably the most renowned photo gallery in Europe. I also did a show with Camera Work, the oldest fine art photography gallery in the United States. These two shows, were arguably my international break-through. They provided me the opportunity to exhibit work at place like Paris Photo and Frieze Art Fair which, by the same token, helped to build my professional career.

What did you do before you artistic career?

I have a background as a golfer. I got a scholarship from a US collage at the age of 19. One day, I joined a photography class. That day changed my life, as one can tell. But I still play a bit of golf occasionally.

I have read that Bill and Hillary Clinton namned you as their favorite artists. Is that be true? Have you met them?

They are pretty esteemed art collectors and have 7 works by me. We met whilst working with the voluntary foundations UNICEF and the Nelson Mandela Foundation. 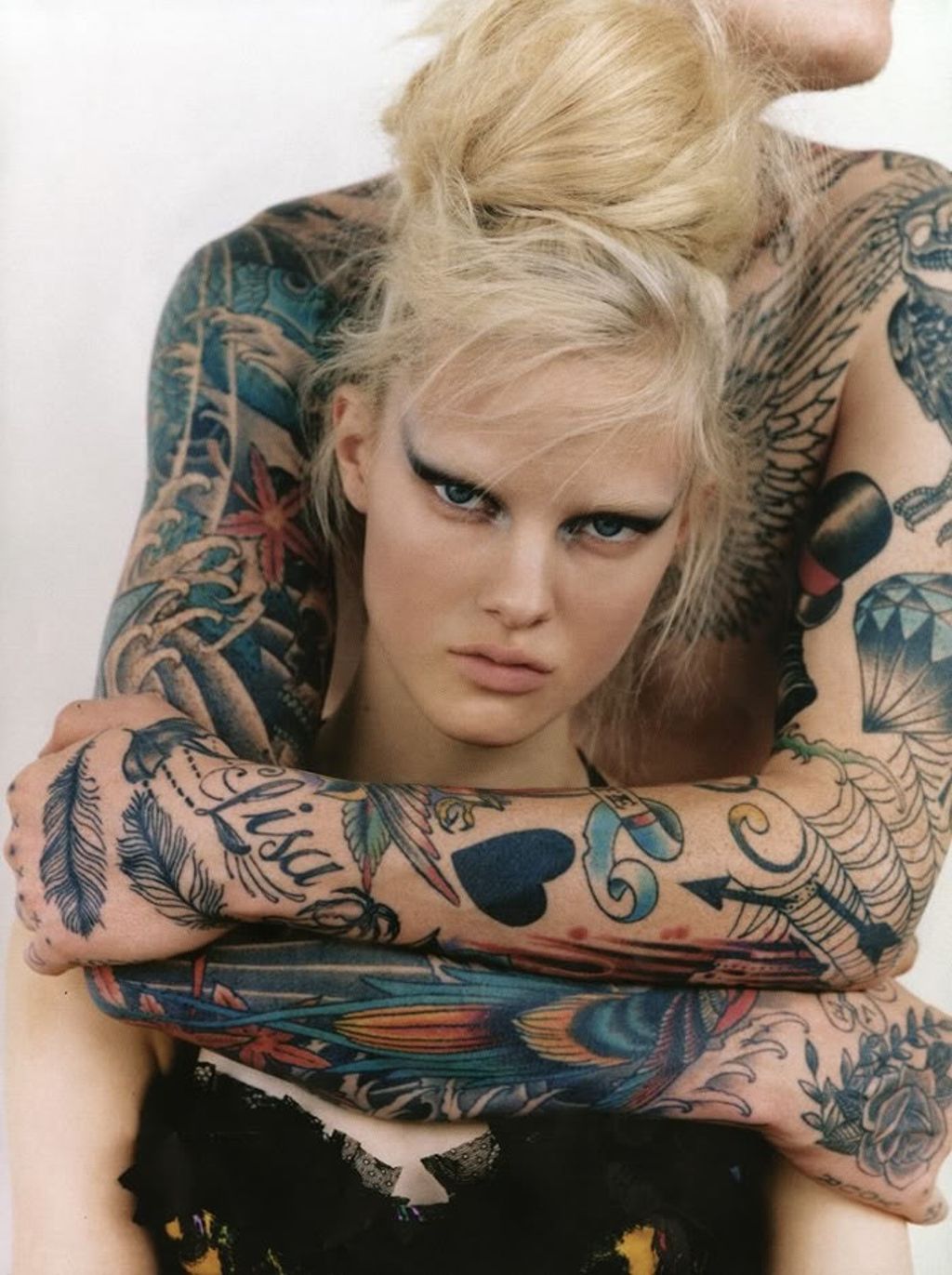 Eternal ink. Getting a tattoo has for the last decade been as common as buying a new sweater or colouring your hair. Joakim Sjunnesson reflects upon the possible reasons why so many of us have tattoos nowadays.
3 min read 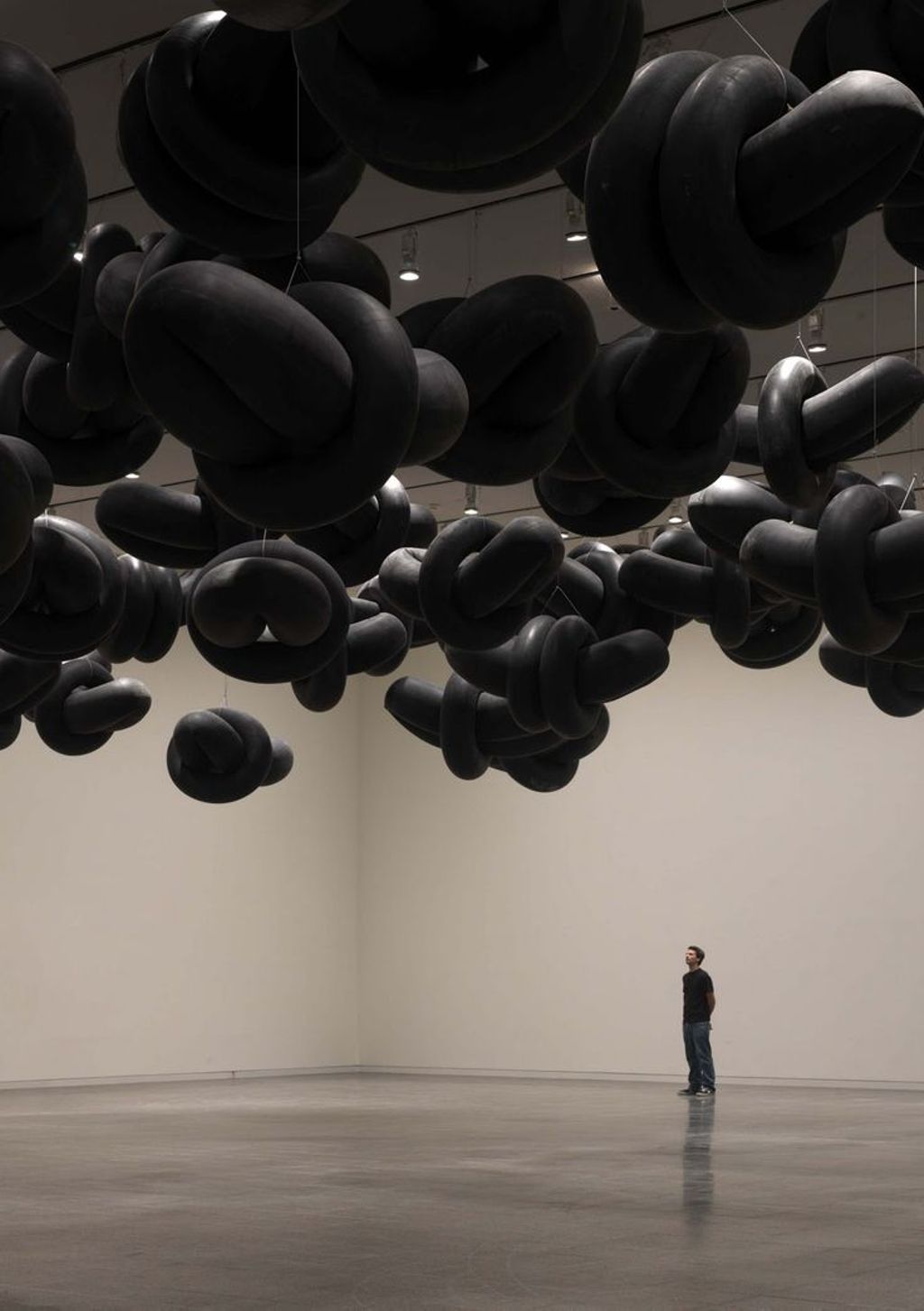 Online sales are set to revolutionise the art market and, in a special Artworks investigation, Stephen Armstrong discovers who is spending the big money.
14 min read

Eternal ink. Getting a tattoo has for the last decade been as common as buying a new sweater or colouring your hair. Joakim Sjunnesson reflects upon the possible reasons why so many of us have tattoos nowadays.
3 min read

Online sales are set to revolutionise the art market and, in a special Artworks investigation, Stephen Armstrong discovers who is spending the big money.
14 min read