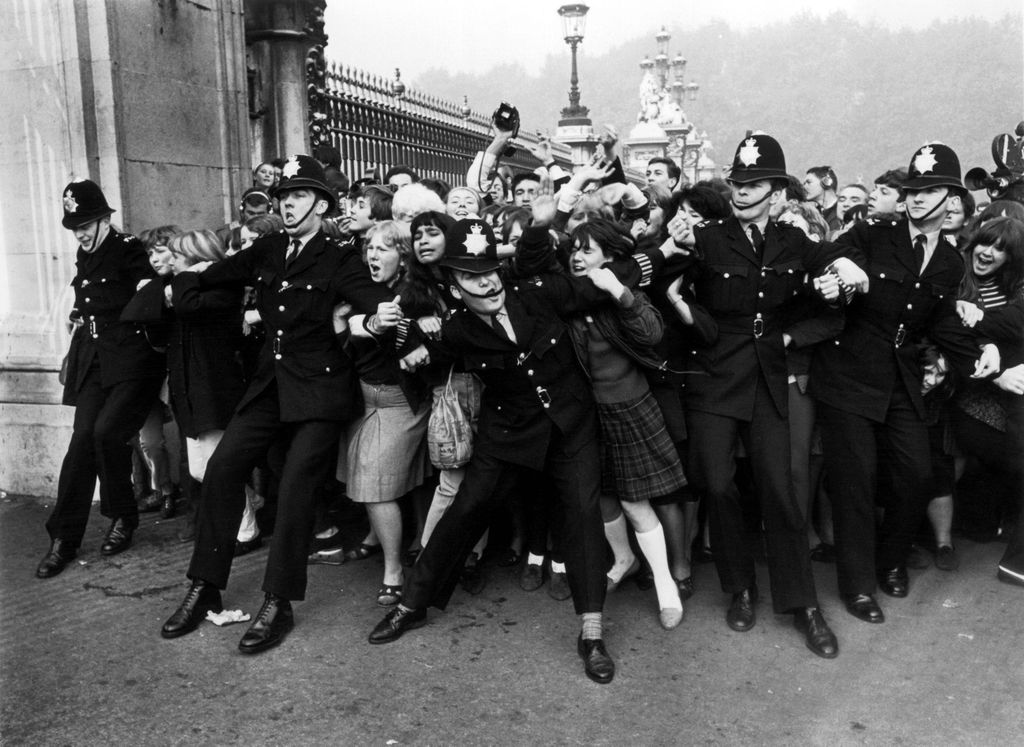 FROM THE BEATLES TO CODERDOJO

In 1965 The Beatles had gone from the pop-band that changed music into symbols of a new world order. Together with The Rolling Stones, Swinging London, Carnaby Street, sex, drugs and rock’n’roll they were the icons of a huge social transformation. Fashion, politics, media, art, sex, shopping, entertainment: everything was about to change. Four young lads from working class neighborhoods in Liverpool created fame, money and taste in a way that was hitherto unknown. In fact, The Beatles had reached such glory […]

In 1965 The Beatles had gone from the pop-band that changed music into symbols of a new world order.

Together with The Rolling Stones, Swinging London, Carnaby Street, sex, drugs and rock’n’roll they were the icons of a huge social transformation. Fashion, politics, media, art, sex, shopping, entertainment: everything was about to change. Four young lads from working class neighborhoods in Liverpool created fame, money and taste in a way that was hitherto unknown.

In fact, The Beatles had reached such glory that even the Queen of England – the same Queen that is still sitting on her throne – chose to embrace them. She invited them to Buckingham Palace to give them the Member of the British Empire Award.

John Lennon could not help but seizing the moment and spread the rumor that the four of them smoked weed in the toilet of the Queen’s palace. He had, after all, pulled off being the smiling rebel two years earlier when playing at the Royal Variety Performance, famously asking “people in the cheaper seats to clap your hands, the rest of you just rattle your jewelry”.

Pop culture spread into every part of society and soon developed revolutionary pretentions. Pop became hippie. Pop became ideology. And maybe we still, in many ways, live in the wake of all this.

I came to thinking about it when I visited my friend Bill Liao in Cork, Ireland, this summer. He had just arrived, by boat, from London, because in 2014 it was his turn to be honored by being invited to Buckingham Palace.

He didn’t go alone and he certainly didn’t bring a rock band. Instead he brought 80 kids from London’s Victoria area into the Queen’s Palace. The kids did not bring weed. They brought their computers.

The task was as simple as thought-provoking: the kids came to Buckingham Palace to teach Queen Elizabeth and The Duke of York how to code and program computers; they came to introduce the Royals into the new world order: not pop but tech.

So, if in the 1960’s the symbols of the new were the idols of the young, idols that made girls faint and boys party – in 2014 the rebels are a collective of the (really) young: the John Lennon’s of today are connected kids with computers.

This truly is a new world order. And that was what brought me to Cork.

For some time now we, at Atelier Slice, are investigating the possibilities of introducing change in the world’s largest economy – food – with a global turnaround of 15 trillion USD (as compared to the global energy market, which is 6 trillion USD). We are investigating how this could be processed within the framework of USA Pavilion at the World Fair in Milan next year. You see, food may be the new black, but the food industry is based on old industrial structures. It is ready and ripe for change.

So I asked Bill Liao if he had any ideas on how his know-how within tech could be useful. I asked well aware of the fact that he and his friends – like Sean O’Sullivan and Shen Tong – are key players in how tech have changed the way we live and (inter-)act. That is why they want kids to program and code. Coding is the key to power and the key to interact. This is why Bill, together with James Whelton, started CoderDojo: accelerate kids to make change even faster.

Bill and his friends have the skills, the minds, the means and the confidence to twist structures around completely. They wouldn’t even consider waiting for others to transform things, since they know we all already have the means in our hands.

Sometimes when I hear about tech-innovation, accelerators, open source and start-ups I puke, because there is, just as there was in art in the 1920’s or rock in the 1970’s so much of it that is just too many words, too much lifestyle and too much time being spent.

But that is just a natural distraction, like rattling jewelry. Not to blur with what is really at stake.