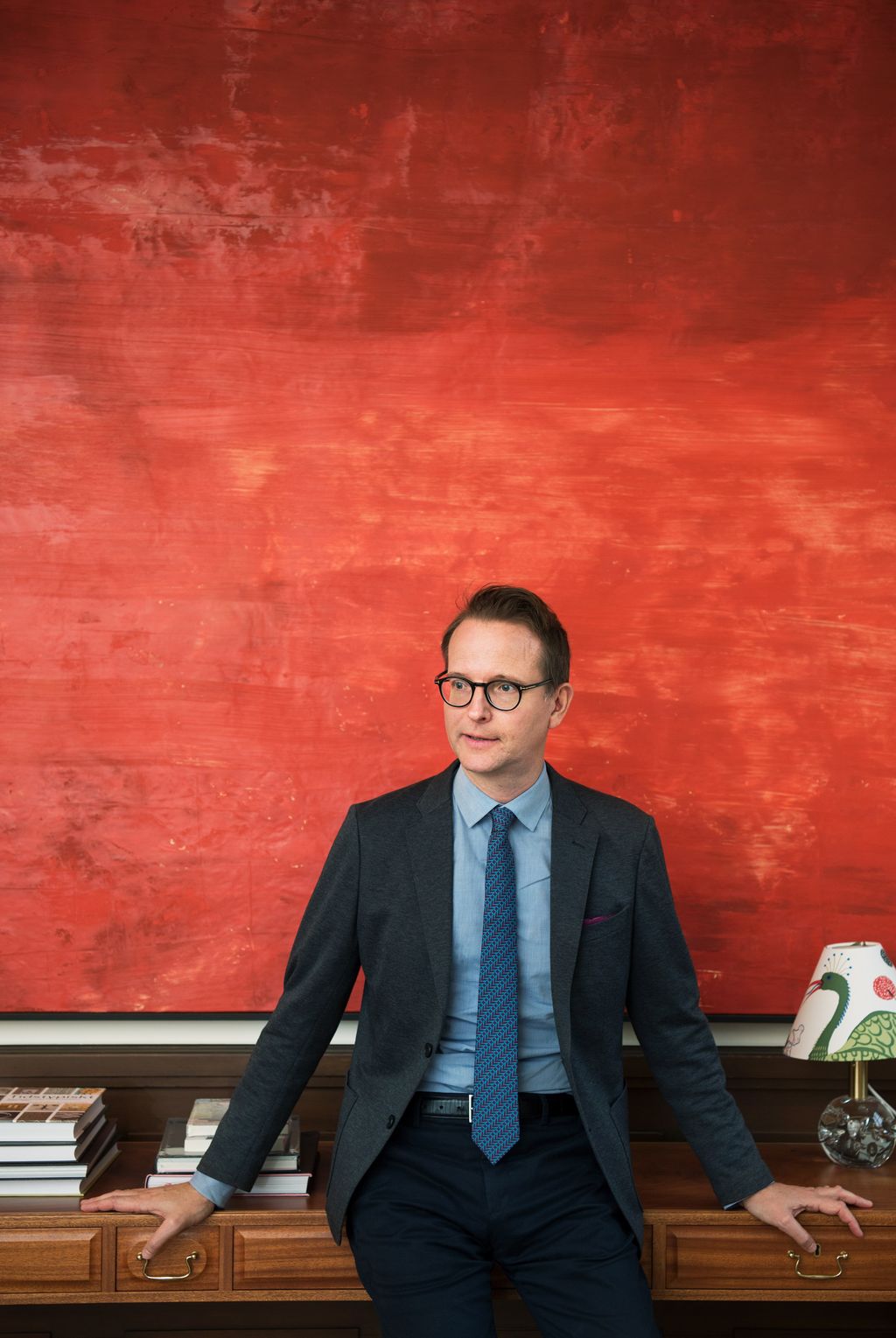 Artworks Petter Bladlund sat down with Lars Strannegård, the president of the Stockholm School of Economics, to talk about how a more diverse approach to business education can help foster a new generation of business leaders. How? Clue 1: Art.

History repeats itself. Almost three years ago, Artworks published a series of three articles with the then newly appointed president for the Stockholm School of Economics, professor Lars Strannegård. We decided to follow up.

In a series of three new interviews, Artworks sits down with Lars to talk about what has happened since last and the continuous need for art to develop the minds of future leaders.

The world is changing rapidly. Business education not so much, argues Lars Strannegård. Over the past decades the global business environment has been driven by developments in technology and globalisation, and by changes in the climate, migration and demographics. However, the world of business education has been slow to respond to these, often omnipresent changes, suggests Lars.

SSE might be a small school but its enormous impact on Swedish business economy should not be underestimated. SSE alumni have also gone on to create some of the most celebrated companies in recent years, such as King, Klarna, and iZettle.

It's also apparent that SSE has an immense societal impact, an impact that Lars wants to properly manage by providing SSE students with the best education possible. Making sure that the education equips the students with fitting tools for dealing with a more complex, diversified and multifaceted world has been one of Lars' key missions since he came on as president. In relation to this ambitious goal, the school has made great progress, argues Lars, who simultaneously notes that there have also been and still are important obstacles.

To this end, the SSE has taken steps to embrace a more creative approach to business education, using art and the humanities to shape a new batch of business leaders. If Lars is right about the need to take business education to the next level, the time for such an approach is indeed now.

Lars notes that today, business  are looking for students with a wider and more diverse toolbox. ”They naturally seek students who are really proficient in the core subjects, but they must also have an understanding of all many different nuances. They don’t want those who only know how to do one thing. And then they want students who can manage their own projects, who are good at communicating, and who can understand different cultures".

”We have utility in our education: you become an engineer, you become an economist, you become a doctor, or you become a lawyer. If you have read Russian literature you have a harder time finding a job”. In Sweden, unlike in the US and the UK for instance, there is no liberal arts tradition, notes Lars. In the UK, it's not uncommon that you kick off your career at McKinsey after having received a degree in Russian literature at Oxford. That kind of wider flexibility and multidisciplinary openness simply doesn’t exist in Sweden, says Lars.

Today’s business education looks pretty much the same way everywhere you turn. The students receive basic knowledge in economics, finance, marketing, and so on. The problem is that, according to Lars, modern business education has not taken the previously mentioned global challenges and changes into enough consideration. The world is an entirely different place today, compared to just five years ago, and the way business education has reacted, he notes, a little humorously, is by introducing more accounting (book keeping) to the curriculum.

Lars suggests that it is a matter of extending and enhancing the current education, to allow students to acquire of wider range of capabilities and insights. Understanding different cultures in particular, has become almost essential. Despite the global challenges and the articulated preferences of the companies, Lars emphasizes that he would never compromise the core subjects or the foundation of the academic model.

The school's partner companies appear to value an understanding of data and the ability to “do your basic calculus”, but to be able to attain a higher positions, to assume leading positions, you really have to have a deeper cultural and societal understanding - you need to become ”culturally literate” Lars says. This cultural literacy includes a wider understanding of different contexts, globalization, international regulation, and so on. This kind of factors has not been problematized enough by the world of business education, according to Lars, who goes on to suggest that it is this cultural literacy that is the essence of the next generation of business leaders - the distinguishing element of a new breed of decision-makers.

”That’s really what it’s all about. Because if you don’t have the ability to put yourself into how others view the world, you won’t become culturally literate and then you won’t become emphatic either; and if you are not culturally literate and creative in the sense that you can put yourself in unique situations, you can’t formulate relevant problems”.

In a series of three, Artworks contributor Ulf Waltré sits down with the new president of Stockholm School of Economics Lars Strannegård to discuss the future of the school, culture and the value of a modern education
4 min read 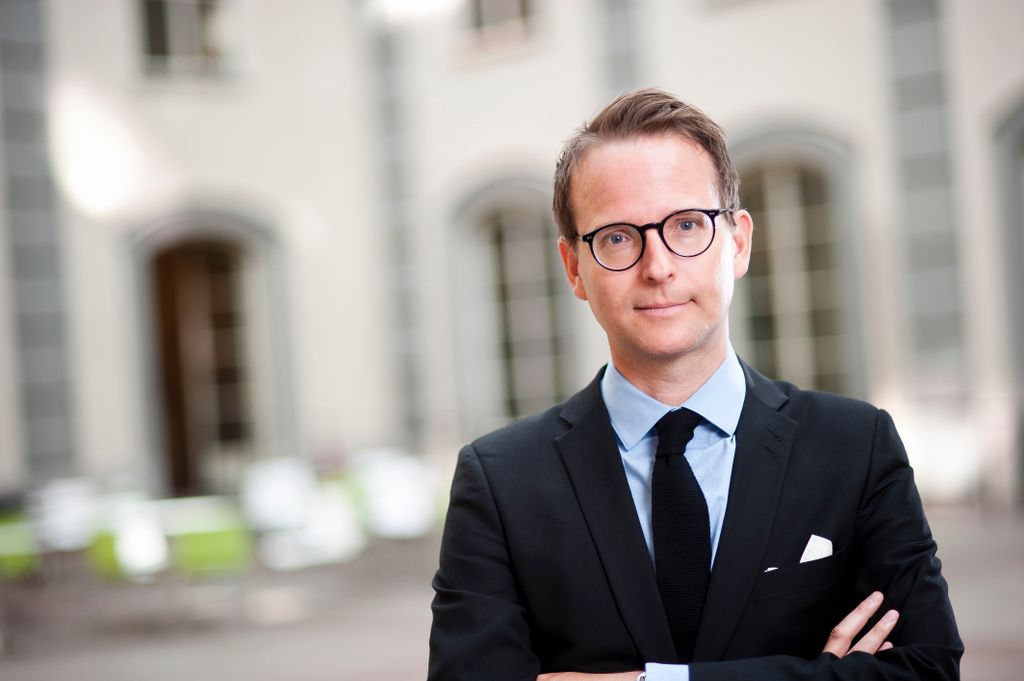 Using collaboration to compete on an international level 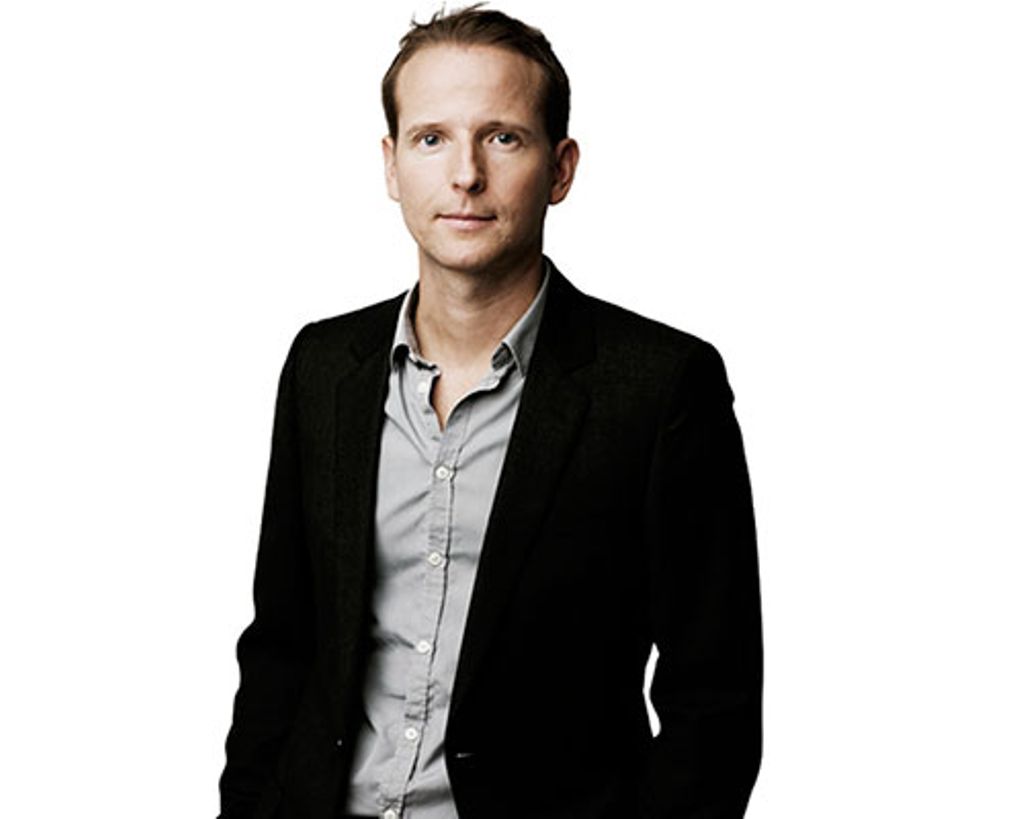 A culture of learning and culture

In a series of three, Artworks contributor Ulf Waltré sits down with the new president of Stockholm School of Economics Lars Strannegård to discuss the future of the school, culture and the value of a modern education
4 min read

A culture of learning and culture

Using collaboration to compete on an international level