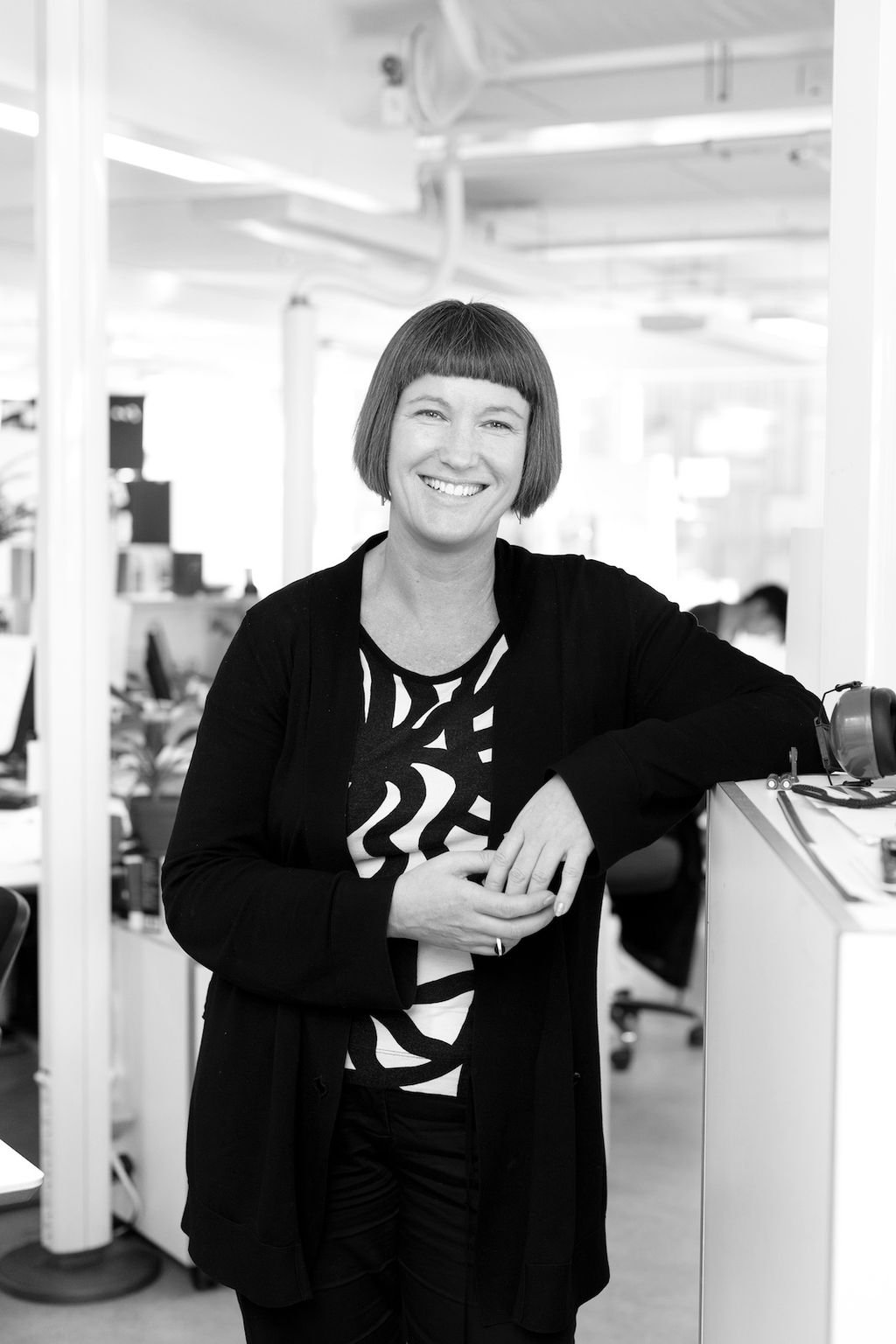 MEETING THE PEOPLE OF UMEÅ

As part of an ongoing series Artworks asked people from in and around Umeå about the impact of being the European Capital of Culture this year. Here we put Maria Göransdotter, head of department at Umeå Institute of Design, under the spotlight

How do you feel about Umeå being the European Capital of Culture 2014?

I see it as a really great event for the city. Both the whole process of application many years ago, and the ramping up for the 2014 year itself has brought about a lot of discussion, attention and exciting events both in Umeå and in other places.

How has it affected the city so far?

I think that a lot of the really beneficial results of the year so far, is that it has worked as a kind of catalyst for discussion and debate around culture and city development, and around issues of democracy and co-creation in general. And the 2014 project has had actual physical outcomes for the city as well, with a lot of building and development projects being initiated as part of the planning for and realisation of the cultural capital year.

In both a figurative and quite a literal way, I think that we who live here have had to break old patterns both in how we act and how we move in the city. Both in looking at what makes Umeå tick, and in how to actually get from one point in the city to another, when construction projects, new holes in the ground and detours make it necessary to take new routes.

What do you hope will come out of it in the future?

I think that we have a momentum now that will keep developing the city even more in the direction of working together to find new ways of collaborating between culture, companies, university and the political side of the city. Since Umeå is a young city, seen to the average age of the population, I think we are quite prone both to question things and to find new ways of doing things. That is something I think will be even more visible, and perhaps established, after 2014. I think that the critical debates and questioning that has arisen around the cultural capital year will have a really good impact on the future development of the city as a whole.

How does it affect working life in Umeå?

Umeå has always been a city where the contacts between different professional or cultural ”spheres” are easy to make. Since we are a big enough city to have different kinds of ventures and cultural manifestations, and small enough that you can bike everywhere you want to go and probably know someone who knows someone in any business or organisation that you would like to contact, there is a lot of contact between different sectors. But I think that the cultural capital year probably has brought about even more contacts across different areas, which is even better that before!

What is the greatest arts phenomenon in Umeå?

Well, I would like to think that it is the arts based industrial design education we give at Umeå Institute of Design, and all the great students that join us here from all over the world. The talent they bring to Umeå is amazing, and the projects they realize during their years here are the reasons we keep ending up ranked as one of the absolute top design educations world wide. But if I am not really allowed to praise my own place of work, I think that the international and experimental MADE festival is super cool in all the different expressions within the performing arts that come together during those days in May.