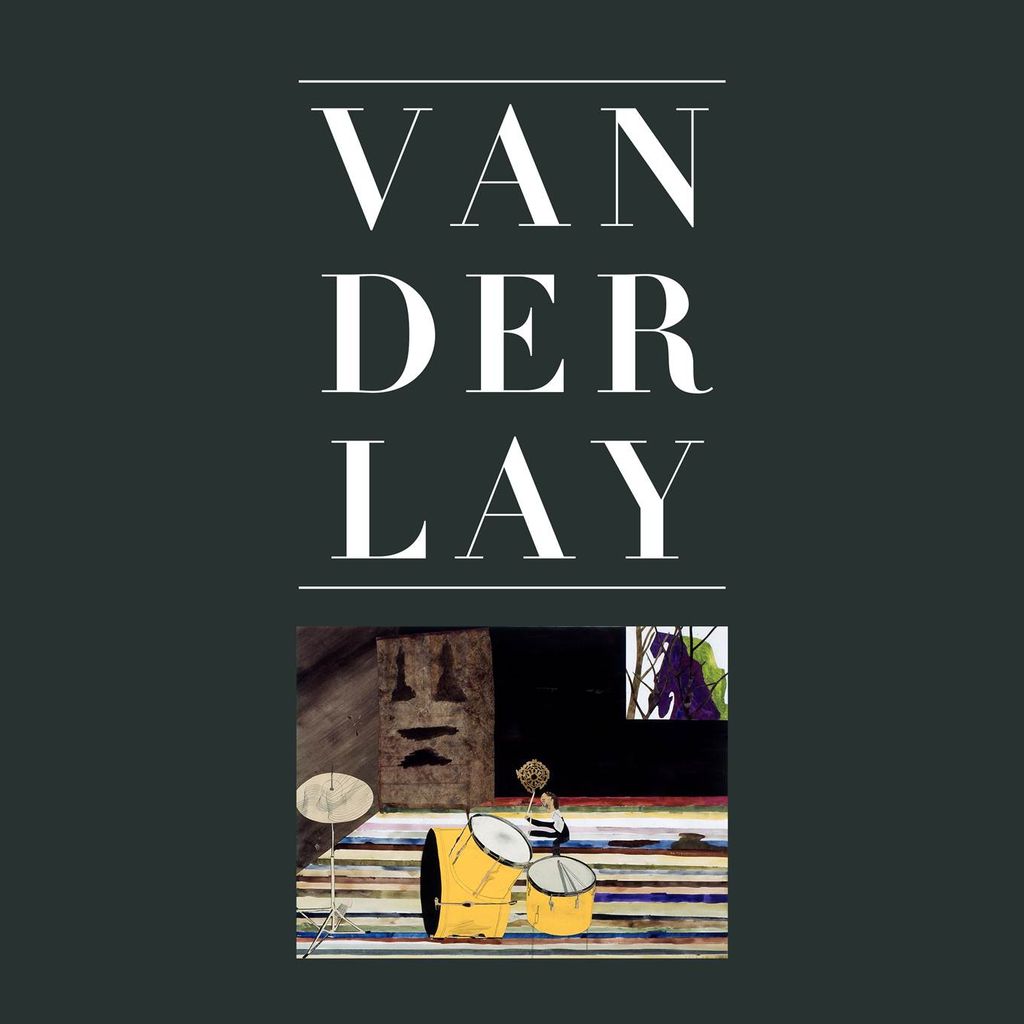 Jens Tillqvist is one of Sweden’s leading employment lawyers and a practised judge of the arts. He also happens to be a rock star, tune in and listen…

Behind each song is a creative and sometimes chaotic teamwork. The cover of the album is based on an artwork by Jockum Nordström, the same artist who did the current Artworks cover, which you can read about here. Jockum also happens to be many in the group’s favourite artist.

Vanderlay’s debut EP is now available on Spotify and we hear there are more songs in progress.

The arts have a special place in everyone’s heart whether it’s ballet and opera, or graffiti and punk music. Whilst Jens and the rest of Vanderlay have managed to get this far, for many work stifles creativity or gets in the way of fulfilling dreams like this. If businesses embraced people’s creative ambitions and helped them to follow their passions there would be untold benefits.

We love their tunes, and style!

Click here to listen to Drifter by Vanderlay on Spotify