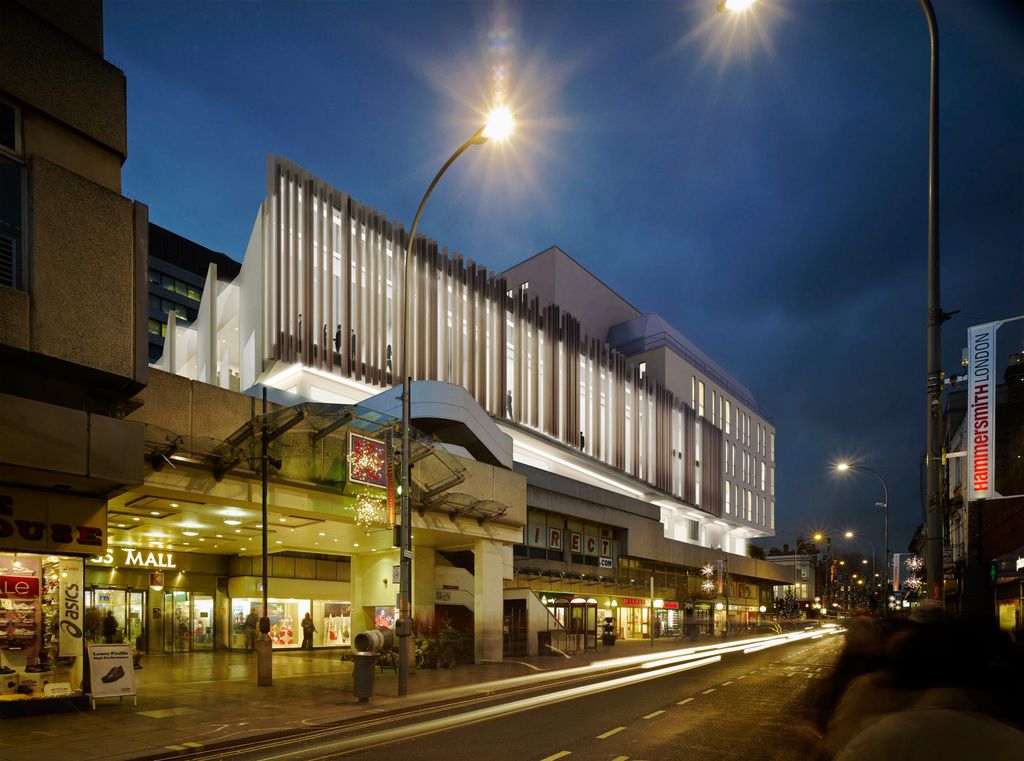 The arts need to go beyond their own fundamental creativity and innovate as much as any other sector. With this in mind, a new concept of “Secret Theatre” is capturing people’s attention, but Dominic Rodgers isn’t giving anything away

On the world stage London’s West End ranks at the top of the theatre world, but just as a lot of innovation in the business world often comes from smaller, entrepreneurial companies, sometimes you have to look a little further out to find something new and challenging.

We didn’t want to shut the theatre during building work, and risk losing aduiences and relationships with key stakeholders, so we decided to creat a ‘Secret Theatre’ at the heart of the building site

The Lyric Theatre in Hammersmith, west London, isn’t what you imagine a theatre to be. “As a publicly subsidised theatre, our raison d’être is to make new work and stimulate innovation in the art form,” explains Jessica Hepburn, the Lyric’s executive director.

It’s not just the theatre’s line-up that is unexpected. A beautiful, traditional gilt and velvet Victorian auditorium, designed by the renowned theatre architect Frank Matcham, lies hidden by a 1970s monolithic concrete block with large communal spaces and a black-box studio. On top of this, there was a contemporary glass extension by Rick Mather in 2003 and now there is are new renovation underway for the Reuben Foundation Wing, which will be completed next year. On paper these different architectural styles shouldn’t work together, but somehow they do.

Interior of the Secret Theatre

While other arts organisations might see the renovations, which began recently, as a limitation or even a total block, the Lyric made necessity the mother of invention. “We didn’t want to shut the theatre during building work, and risk losing audiences and relationships with key stakeholders, so we decided to create a ‘Secret Theatre’ at the heart of the building site,” says Hepburn.

“This could include anything from a production on the main stage, accessed through a fire-escape, to a performance in a dressing room with audiences having no idea about what they are going to see before they see it.”

Even though some of the performances are well-known classics, Show 1, Show 2, Show 3, which run until November 9, are not being revealed. “We hope this will enable us to challenge perceptions about how particular plays should be performed,” says Hepburn. “Whatever the play, there will be always be black and white, disabled and non-disabled actors on stage, sometimes playing parts that would never be offered to them because of established pre-conceptions.”