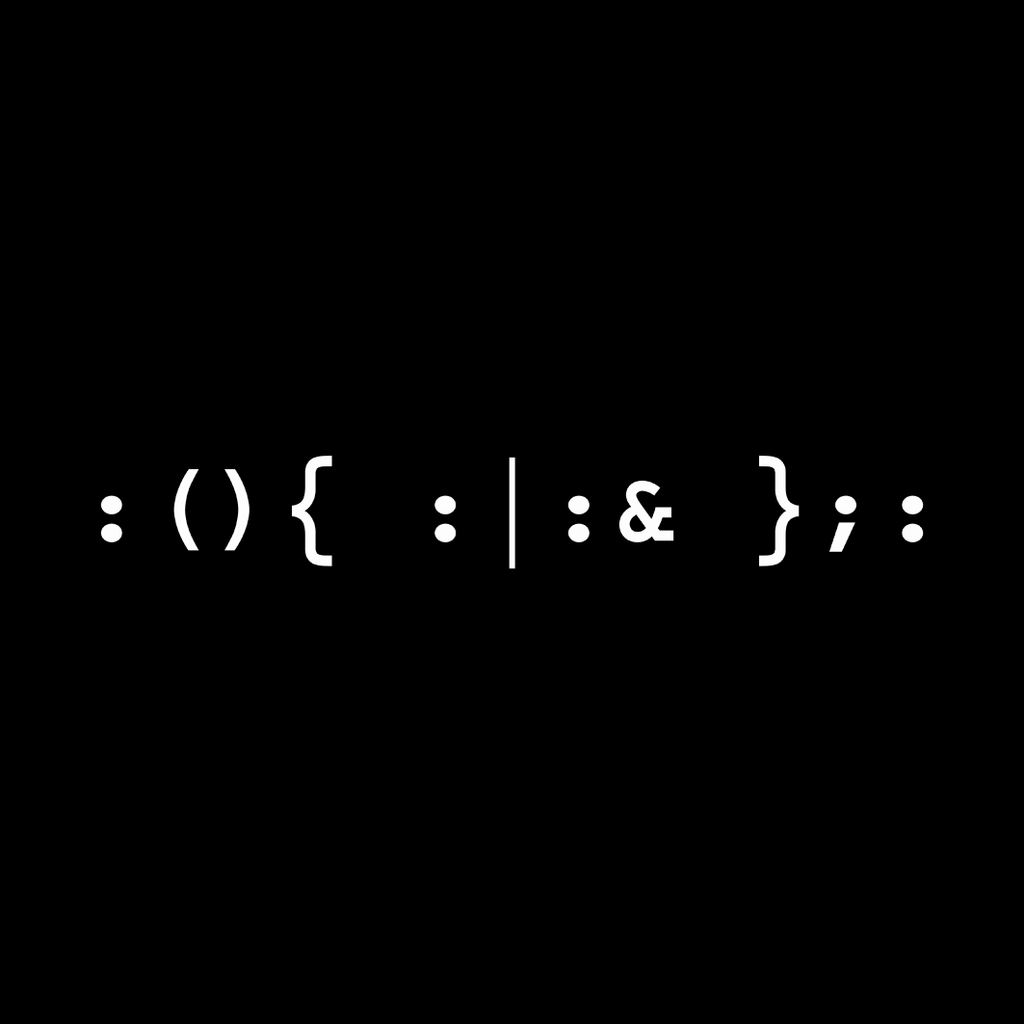 THE POETRY OF CODE

Tim Dickinson, founder and editor of The Descrier, waxes lyrical on the elegance of computer code which allows artists to create fine works of art

If you are one of the thousands of people who use WordPress as a blogging platform or content management system, then you will probably have noticed the tagline “Code is Poetry”.

It appears across a number of the Automattic / WordPress properties, but it is more than a geeky phrase that defines WordPress development and the open source movement – it has relevance to the world around us.

Poetry has for centuries defined the linguistic art form, where poets have stretched and contorted language with rhythms and ideas that impart a wider meaning than a collection of ordered words. Poetry offers an insight into culture and society through the prism of the human mind, but people think of code as controlling computers and the means of mass production.

However, code is more than about the control of machines. Matt Ward of Echo Enduring believes that code is “an art unto itself” and goes on to say that code should have “purpose and meaning. It requires structure. It should be lightweight and elegant”. Code has a purpose, yes, but it also has a meaning and shows the importance and relationships of elements.

It is a mastery of coding that allows artists to create works, in a similar manner to a sculptor and his tools

As we move towards an era of 3D printing, where almost any object can be recreated perfectly from a digital blueprint, it will be easier than ever for everyone to have the exact same objects and tools. But the mastery of code allows for individualism that can reflect the artist and also the consumer. The code can allow for variations and unique qualities that make each piece personal, a unique work developed from the same base for each person, but all with the same utilitarian value.

It is a mastery of coding that allows artists to create works, in a similar manner to a sculptor and his tools. The writing of elegant code may be an art form in itself, but the works produced from this code are just as beautiful and just as reflective of our desires, aspirations, and culture as works produced through brush strokes.

There are numerous ways to produce a specific outcome in various languages and styles, but it is the elegance and structure or the work of certain coders that set them apart, as John Hamelink eloquently articulates it: “No code is perfect, but a perfect coder makes perfect code.”

Such code not only scales better, but is easier to understand and easier for others to learn from. Code is poetry and code is a part of our culture that pushes progress; people learn from those before them and build upon their creations. Or as Matt Mullenweg, the founder of WordPress says: “In my mind the more the idea and concept of ‘code is poetry’ can spread the better things will be. Programming is a craft and more people should treat it as such.”