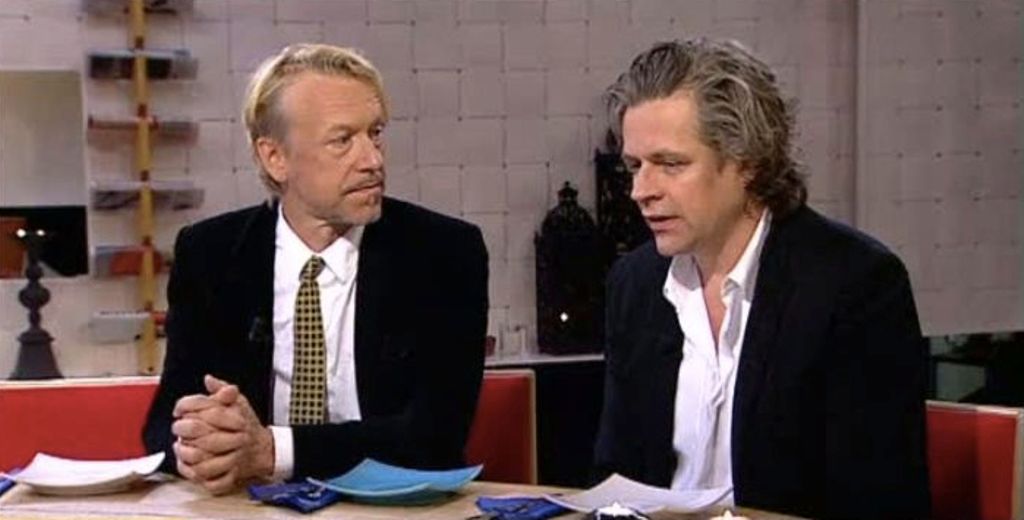 TO REACH THE UNREACHABLE STAR

Sometimes it is an element of the unattainable that creates the most desire. Jan Åman reveals his first hand account of experiencing something money can’t buy

A few weeks ago I went to dinner in New York.

My friend Magnus Nilsson, the chef behind Fäviken, voted the 19th best restaurant in the world even though it serves only 14 people a night and is located on the back of a mountain in the remote North of Sweden, texted me and asked if I wanted to join him for a dinner at WD-50, a restaurant in East Village, New York, run by another famous chef, Wylie Dufresne.

Since I would be in New York on that very day and since it was Magnus asking, I simply replied: “Of course”.

It turned out not to be just any dinner, but rather the dinner.

I was served 12 dishes cooked by no less than 28 of the very best chefs in the world. The chefs gathered in that tiny kitchen in New York together have so many stars in the Michelin Guide and collectively occupy so many of the top positions on the (in-)famous World’s 50 best restaurant’s list, that it is almost ridiculous to see them all in the same room.

It was like being in the salon of Gertrude Stein in Paris, when all the artists and poets were peaking. Chefs are rock stars. Food generates buzz, attention, hype, money, fashion and even politics. And, food creates tastes, on many different levels.

The chefs had flown in from all over the world to cook one single dinner together, dividing them in different teams. Each chef had the right to invite one or two guests, so we were around 60 guests.

But, here is the point.

The chefs came with money from their own pockets.  They paid their own tickets. And more than that, they paid for everything else: the entire dinner, the stay in New York, and everything else around it. It is quite a feat of logistics to arrange a dinner of this magnitude.

Even more, they left their own restaurants, where they, the stars, are living trademarks that the guests want to see and invested in this one night at WD-50.  To invest in one single evening with the stamp on it saying: “no sponsor allowed”. In fact, this was the very message of the evening.

These guys really are the stars of today. They are what Michael Jackson was in the 1980’s, or Jackson Pollock was in the 1950’s. They are the guys that people with money want to be with. They have investors from all over the world calling them every day – to convince them to sign their names to new concepts, offering them budgets that most of us would think of as grotesque.

So why this gesture in New York?

One simple reason: to escape the control of their own kitchens. Their kitchens are controlled because they need to sign their name on what comes out of them. They are controlled by a whole world of foodies and journalists that evaluate every single ingredient that might slip into the dishes they serve. One move in the wrong direction can close a top restaurant, which means that the everyday job of star-chef is under constant surveillance.

This gives a pretty clear picture on two things.

One is the condition of creativity. To be creative you need total freedom, which means the freedom to fail!

The other is the condition of money and investment. I know people who would have killed, or at least paid millions, to have had a seat at this table. But this was a dinner beyond the power of money. Only for friends. Relaxed. Beyond surveillance.

The unreachable is what we want the most.

This is food for thought. Of course a dinner like this generates money in the long run. Perhaps more than any corporate event ever could.