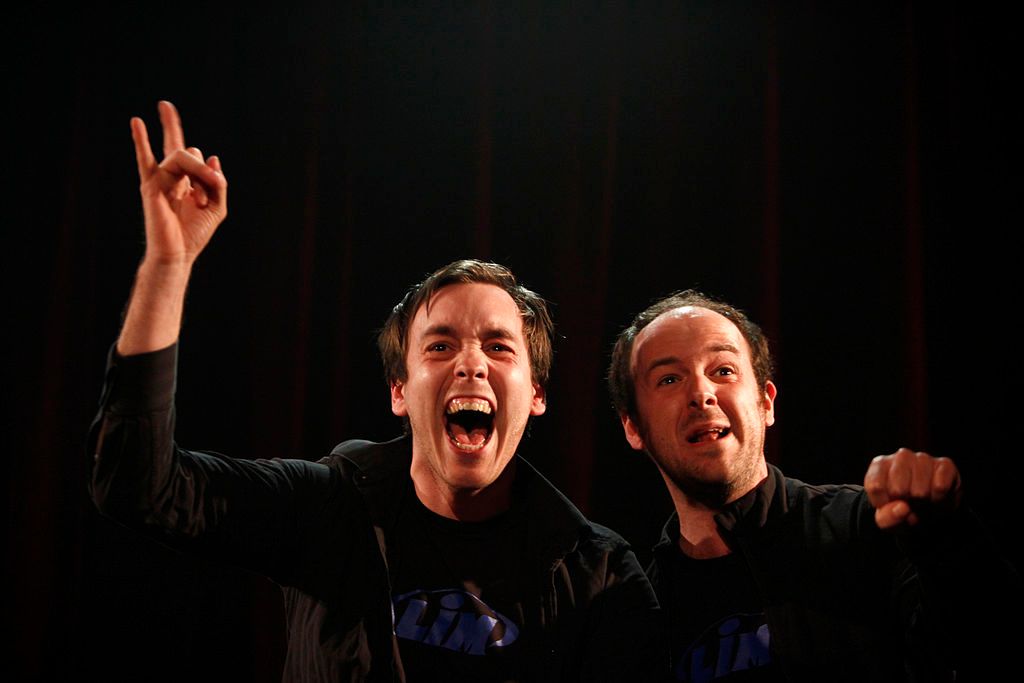 WHY IMPROVISATION IS GOOD FOR BUSINESS

Improvisation is a profession for some of use but it’s a birthright for all us as, as David Pearl lists his top four

The tempo of change is unprecedented and accelerating. People have to make decisions and snap calls of judgment faster than their brains want to go. To anyone who has improvised on stage, this will be a familiar sensation – getting ahead of your thinking. Im-pro-vising (literally the art of the un-for-seen) is a skill that business people are wanting and needing to learn.

Business has been through a world-sized shock and is still suffering. Not only are business leaders younger than they used to be but they are a lot less certain. They have seen Titans humbled and experts wrong-footed. Suddenly the winners aren’t those that know the most but who learn the most. There’s a lot more curiosity around and a bit more humility. Organizations are transforming because their leaders are prepared to admit they don’t know all the answers. “Not knowing” is the essential precursor to improvising.

It’s an overused word for an all-important business issue. Time was when business felt they occasionally had to ‘do some innovating’. Today it’s not an option. In fact, the innovation is being done to companies as user innovation becomes the norm and sets the pace. If you don’t keep up with your customers’ desire for the new, you are likely to lose them. Brain storms are no longer sufficient. Companies need brain hurricanes and tornados.

And that’s where improvisation techniques are so useful – unleashing a torrent of previously unthought ideas many of which will ultimately bite the dust but some of which will shape the future. To improvise successfully you have to suspend judgement – the critical right/wrong part of your mind – at least long enough for the creative act to unfold. Through improvisation my clients are discovering the problem is not having enough ideas – there are usually more than enough – but judging and killing them too soon.

Another buzzword this, but crucially important especially to those leading large teams and businesses. In the past we wanted our leaders infallible. Today we want to know they are human. Orders may have worked in the 20th century but if you want to take people with you in the 21st, then you need to be enroll, engage and inspire. This argues for a style that is more authentic and less scripted – more improvisational. Plausible trumps polished every time. We don’t mind the errs and ums provided we feel the speaker is really listening to question, responding in the moment and going with the flow of the conversation rather than a prepared game-plan. Improvisation is a great way to ensure you stay real.