Anna Clarén’s breakthrough came with the photo series Holding (2006). The photographs depicted her daily life for four summer months in 2005. The self-portraits were self-revealing and frank and were regarded as innovative with their fragile, private mood. The book with the same name won the Swedish photographic book award in 2006. In the new photo series Close to home (2013) Clarén returns to her journal-like documentation of her own daily life. In private photos she depicts what is now closest to her: her family, children and friends. As an attempt to freeze and preserve the happy moments, the photos become evidence of the life that is lived in the fear that everything can be lost. 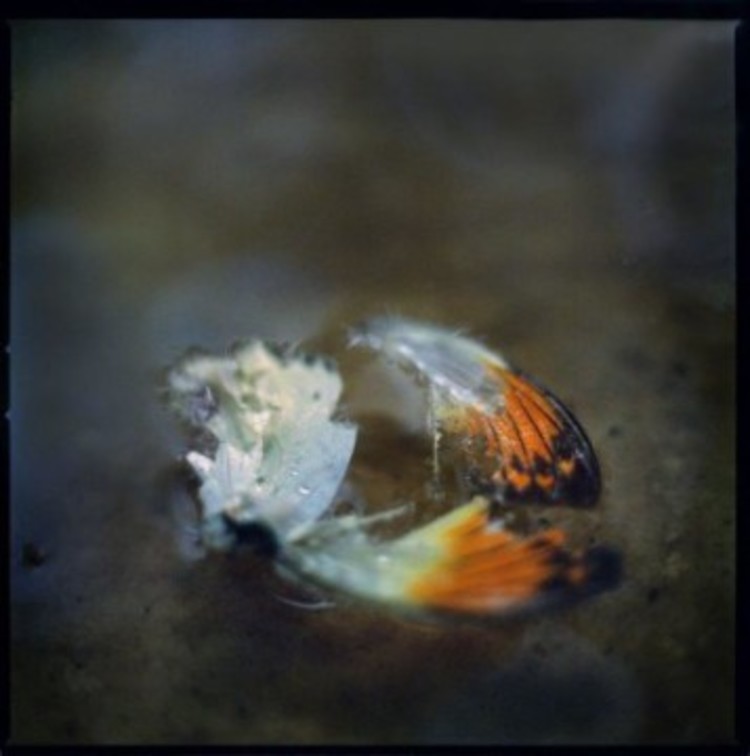 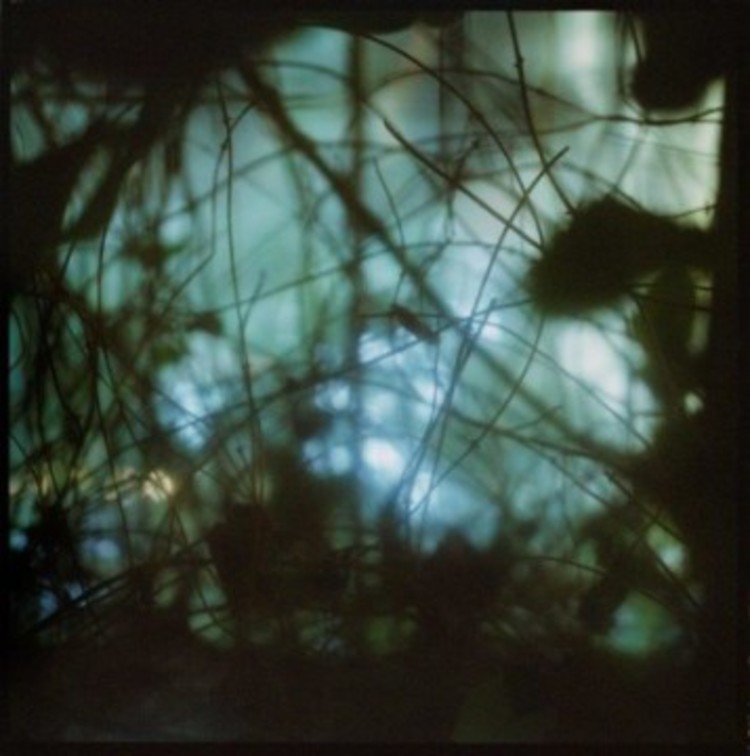