Cheyenne Julien (b. 1994, Bronx, NY) lives and works in The Bronx. Julien received her BFA in Painting at the Rhode Island School of Design in 2016. She was a participant at the Skowhegan School of Painting and Sculpture in 2016. Julien has also participated in artist residencies at the OxBow School of Art in Saugatuck, MI in 2016 and with the Vermont Studio Center Fellowship, Johnson, VT in 2016. She was awarded the Bronx Recognizes Its Own (BRIO) Grant from the Bronx Council on the Arts in 2017 and the Florence Leif Award from RISD in 2016. Her work is currently on view with Smart Objects in Los Angeles and with American Medium, curated by Freeman Gallery in New York, and her work will be included in the upcoming survey Dreamers Awake at White Cube Bermondsey in London.
Represented by Loyal Gallery 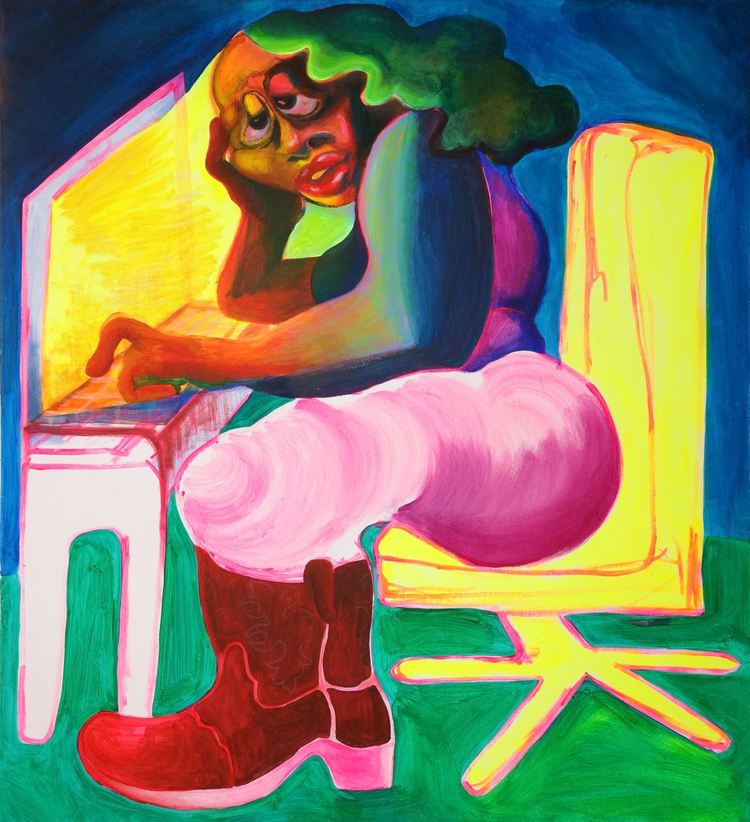 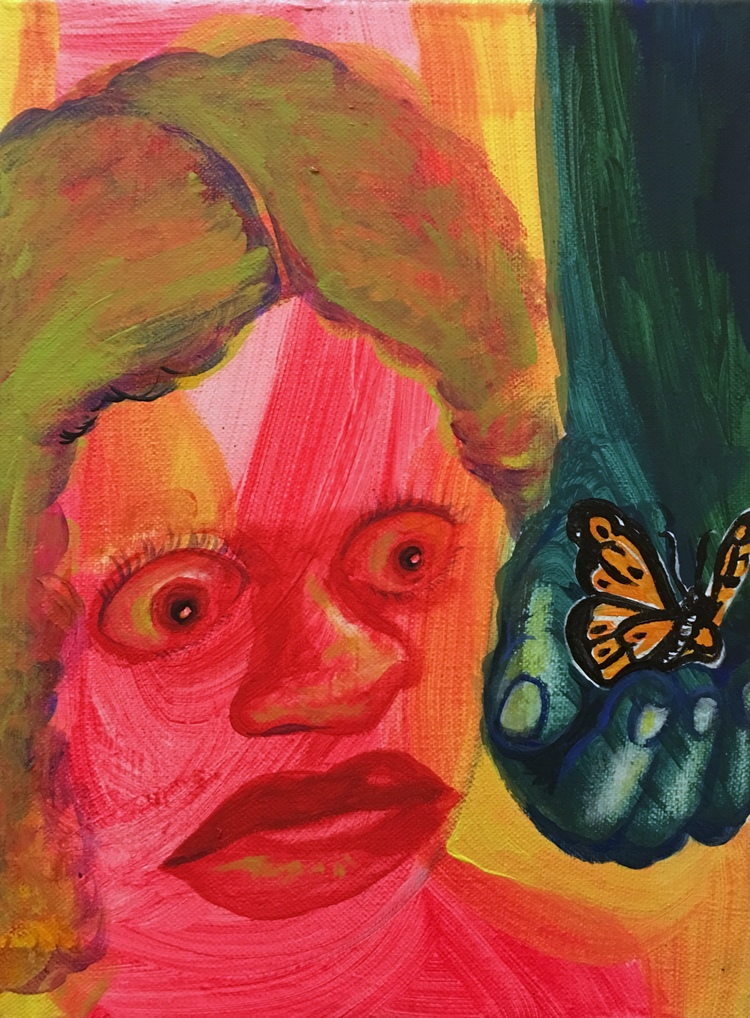 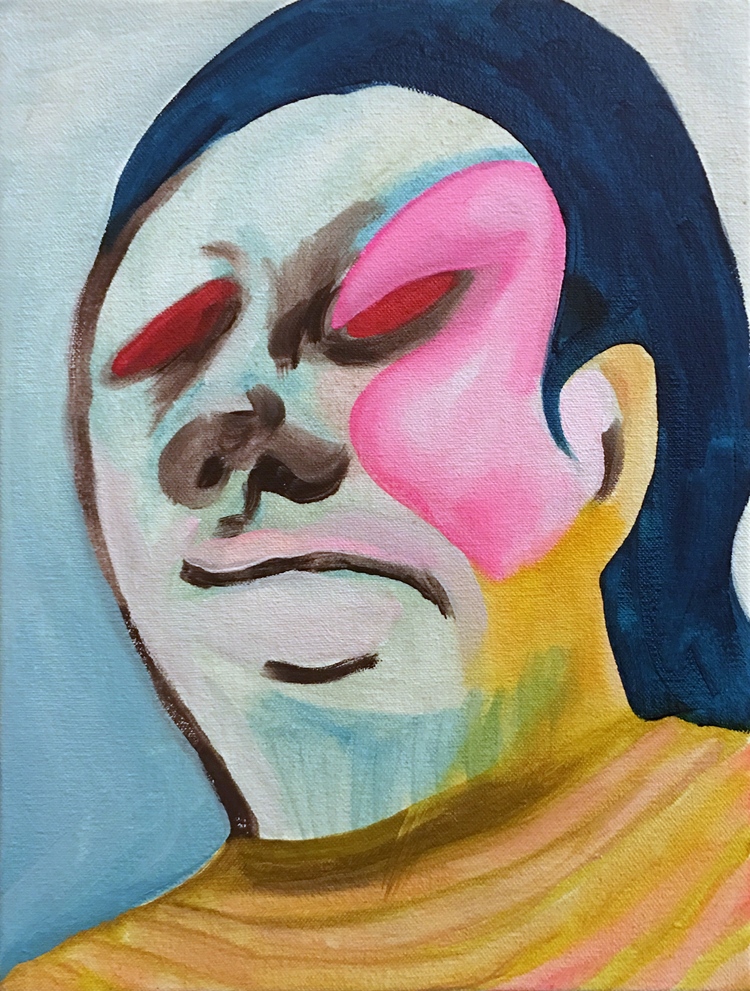