Born in 1988, Jasmin Daryani studied at the Valand Academy in Gothenburg and the University College of Arts, Crafts and Design in Stockholm, where she received her Master’s Degree in 2015. Hilde Retzlaff was born in 1990 and has a Bachelor’s Degree from the University College of Arts, Crafts and Design. She will receive her MA from the Swedish Royal Institute of Art in 2017. In her work, Jasmin Daryani visits concepts of representation, belonging and migration. Through her use of photography, text, silk-screen and archive materials, she examines social and political constructions, using specific events to uncover alternative stories. In her piece Where Do We Go From Here?, Jasmin Daryani presents burnt-out cars in various suburban settings, characteristic of her interest in the media’s portrayal of the suburbs, and issues pertaining to the city centre and periphery. To Disembody has its starting point in Jasmin Daryani’s birth in war-torn Iran. Through a series of lightboxes and photographs, she shows an explosion as a force and a phenomenon, where the aftermath remains in the form of still images. Jasmin Daryani and Hilde Retzlaff are the 2016 Maria Bonnier Dahlin Foundation grant recipients. 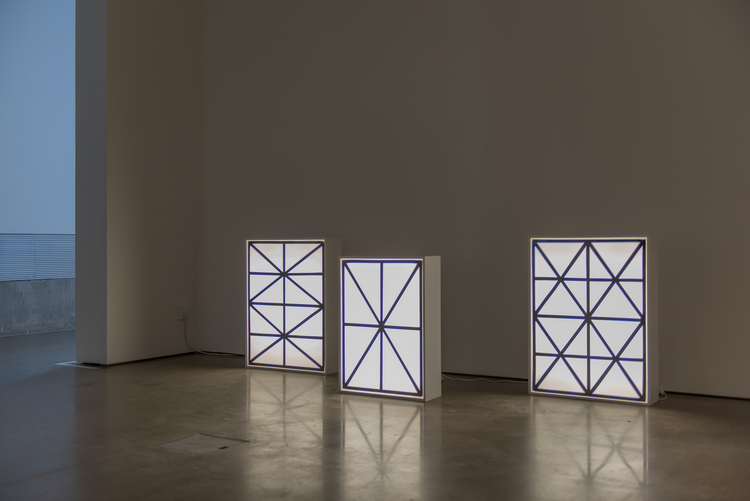