Jenny Granlund (b. 1972 in Trollhättan), lives and works in Trollhättan and graduated from the Royal Institute of Art in Stockholm in 2002. Her works have been featured by Art in the Underground at the Slussen underground station in 2013-2014. In 2015, she participated in an exhibition at Wanås Art. Her site-specific works in Sätra and Hässelby Gård in Stockholm, were unveiled in 2015 and 2016. Jenny Granlund is represented in various art institutions, including Uppsala Konstmuseum and the Public Art Agency Sweden. 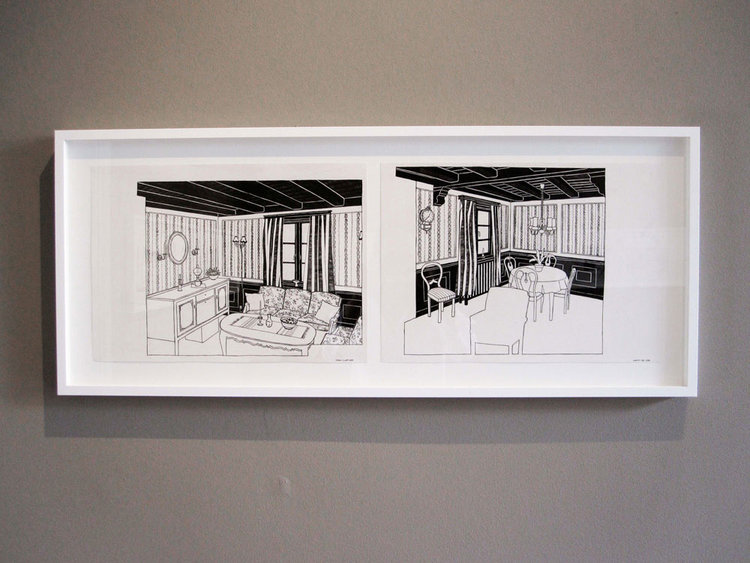 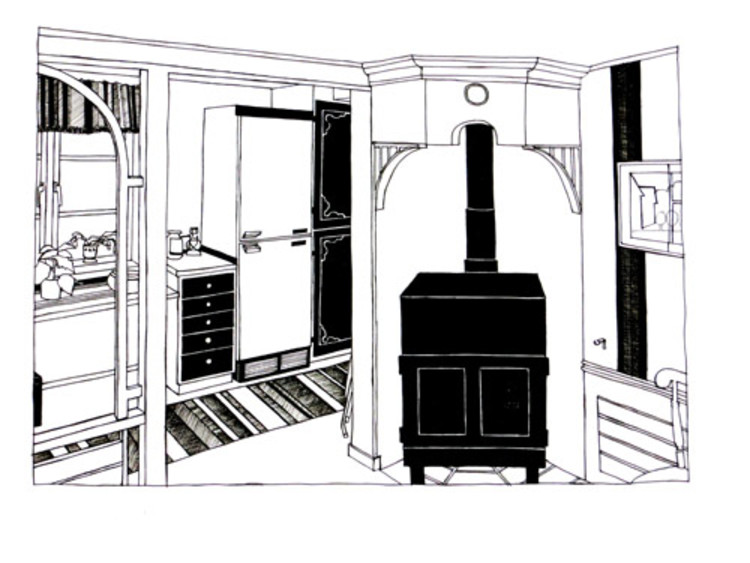 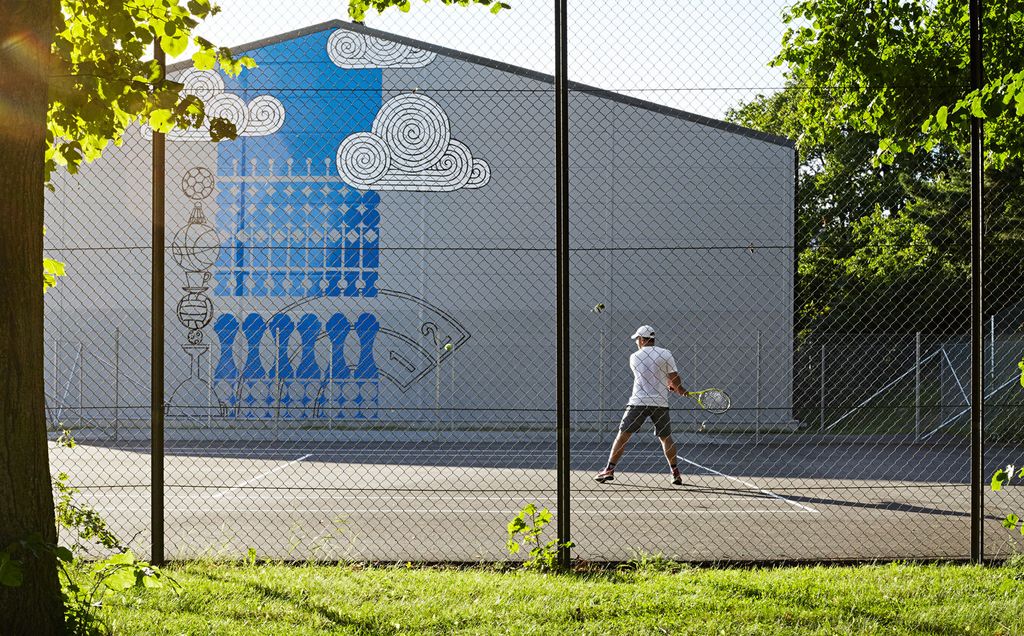