Jwan Yosef (b. 1984, Syria) studied at the Konstfack University College of Arts, Stockholm, SE and received his MFA from Central Saint Martins, London, UK. He was recently the focus of a solo exhibition at the Goss Michael Foundation in Dallas TX, US. In 2013 he took part in the Threadneedle Prize and was awarded the BEERS Contemporary Award Emerging Art. Yosef is also a founding member of the not-for-profit art studio The Bomb Factory Art Foundation in Archway, North London. His work is held in public collections such as Karolinska, Solna SE and Stockholms Kulturvorvaltning, Stockholm SE along with various private collections.
Represented by Stene Projects 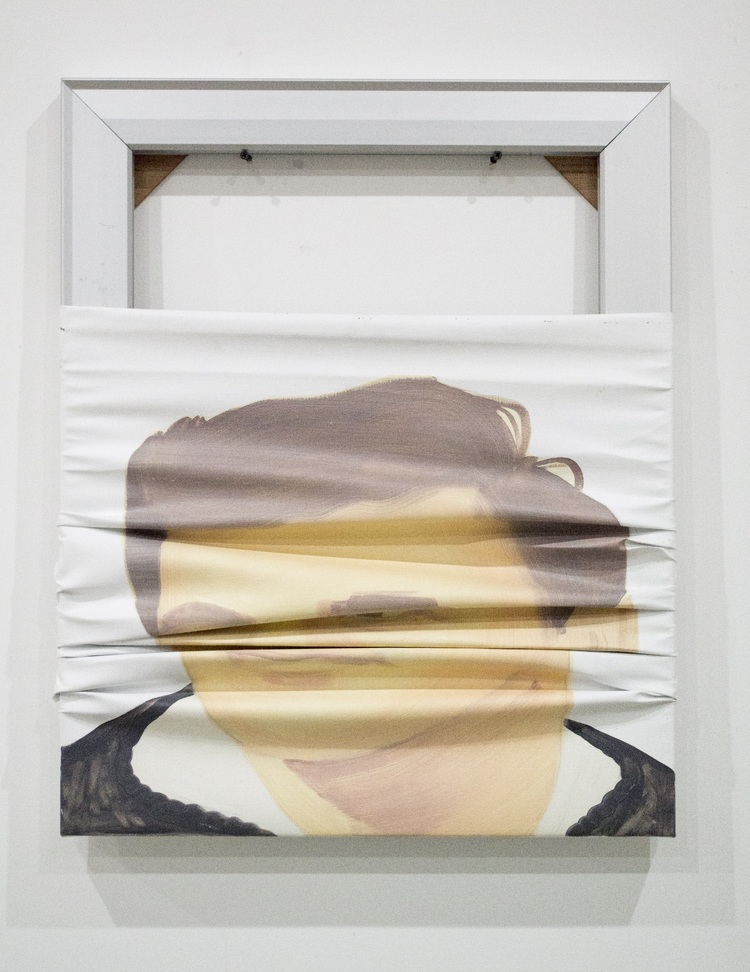 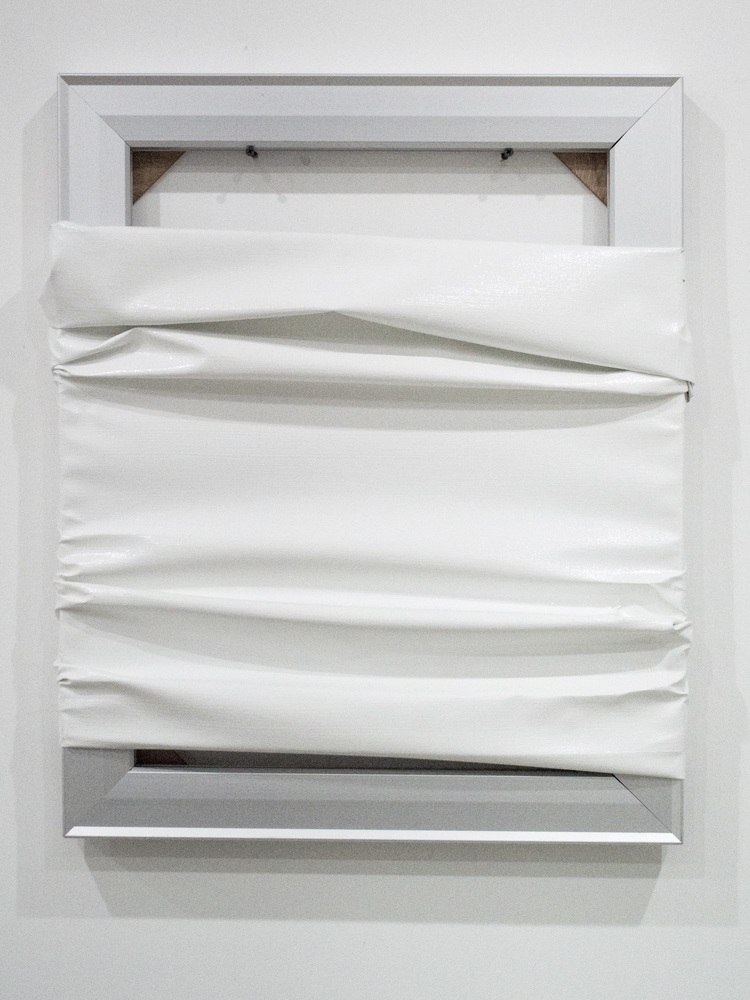 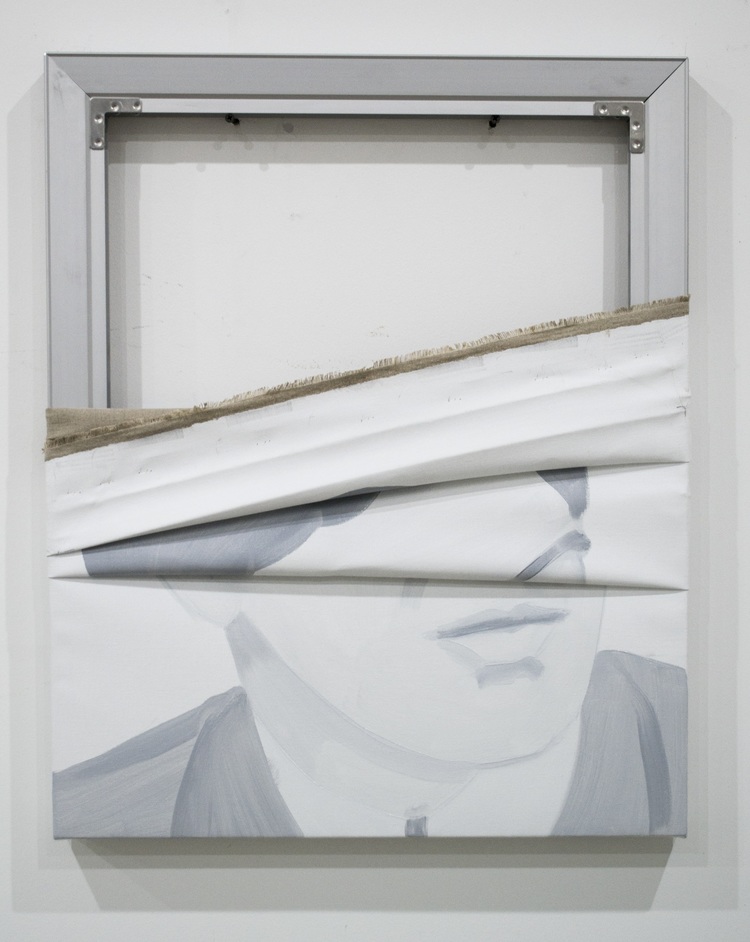 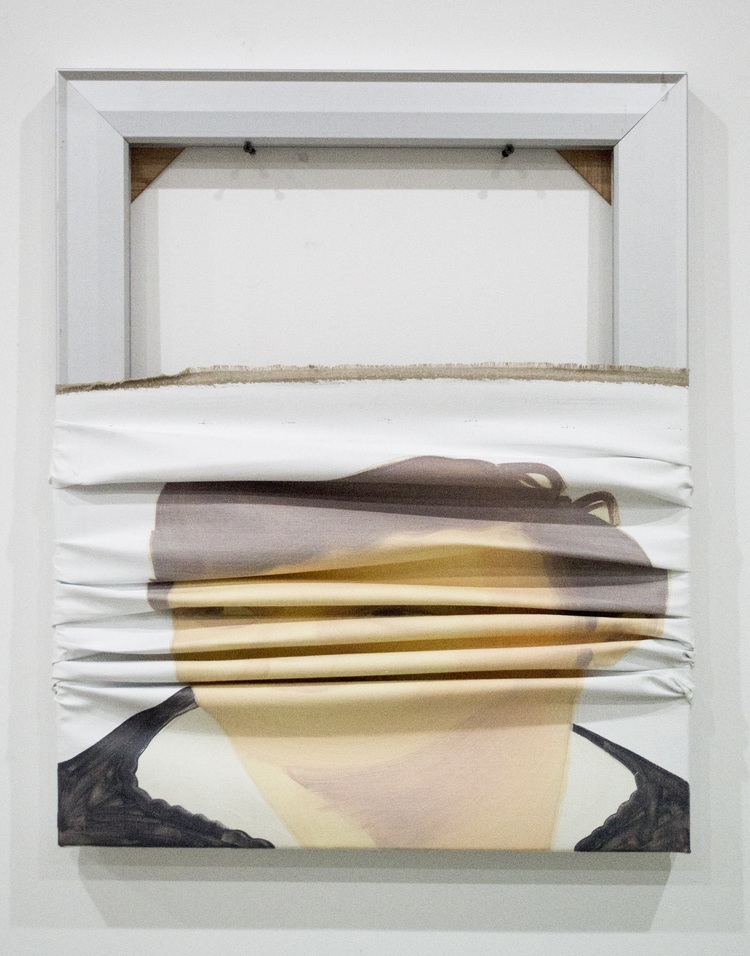 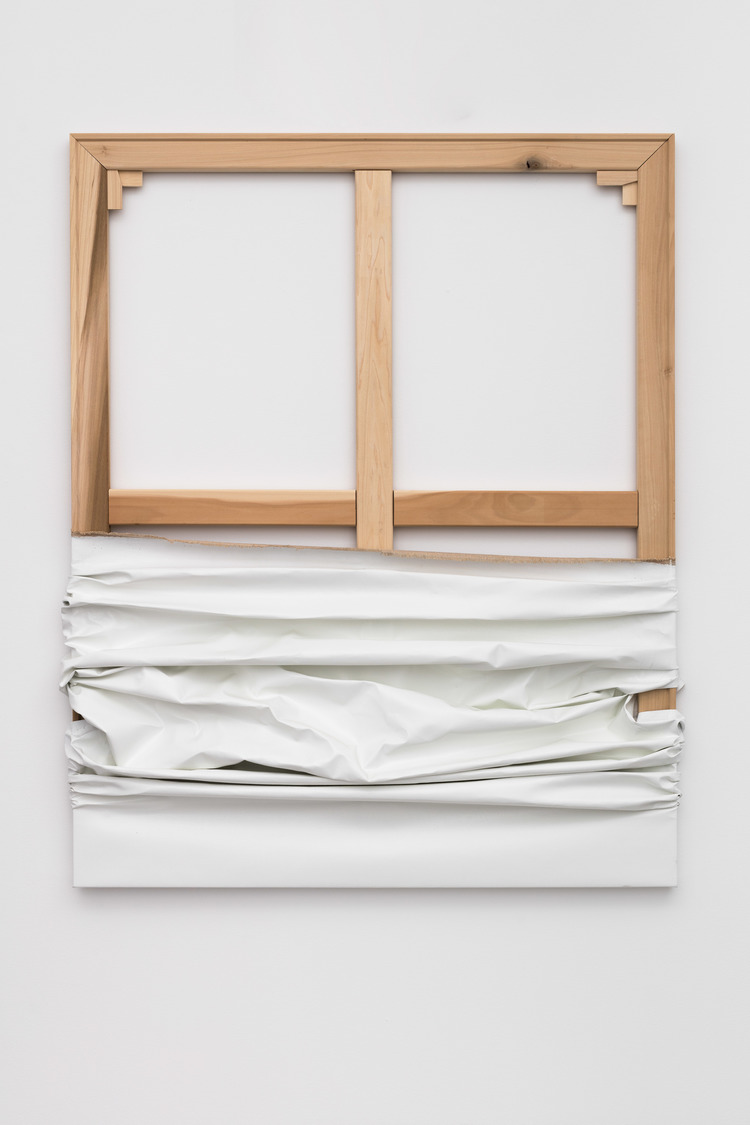 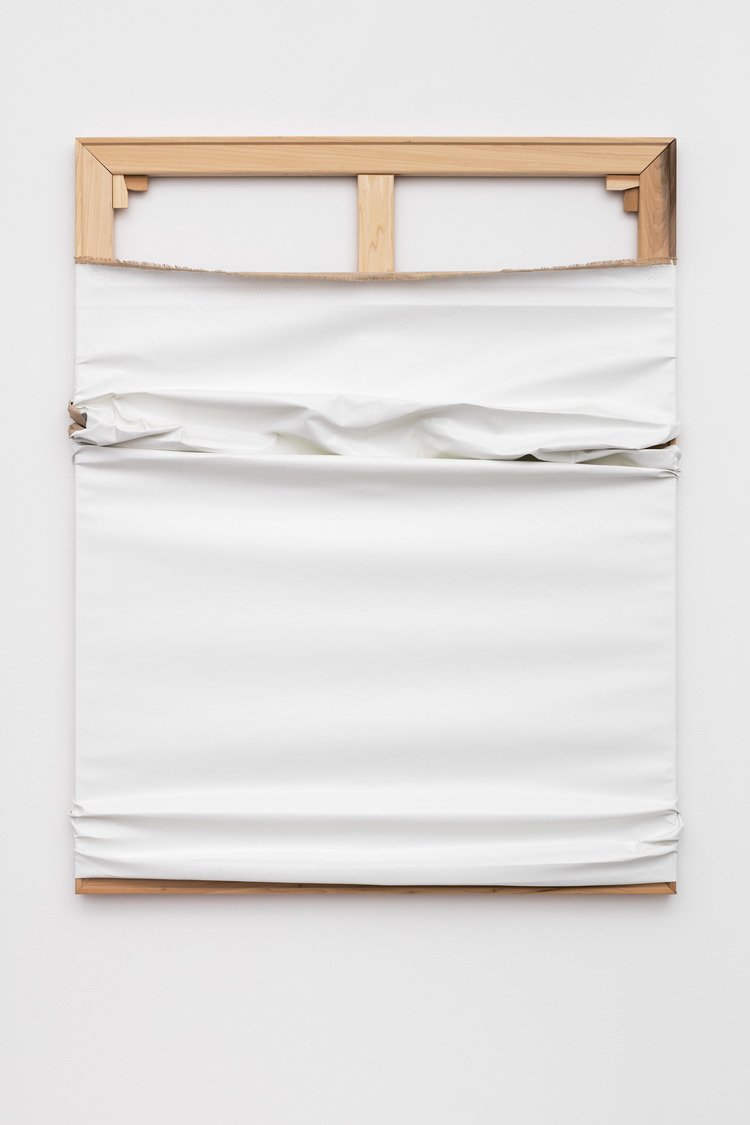