When I work, I want to achieve a sense of urgency of coming up with something from the unconscious mind that has arisen in the concentration of being in the present.  I do not think in multiple stages of process when I create and the thought of an audience has nothing to do with my work process. The only thing I do is to try to access the unknown, which allows the subconscious to become real.  In the production I use materials that fulfill their function. I want the material to be charged and to some extent transient. The animals mainly birds, contribute with an exoticism. Allowing a human to harbor a bird's body detects captivity, but also a freedom to be able to lift to be free. The animals live in my art and are wild in their sophisticated expressions and sometimes I use extravagance and luxury to get a more burlesque character. Art must be sexy.  When I was about 10-years old, I created a graveyard for insects, for all the wasps and insects I found on our glass veranda. It was a kind of pastime. I decorated the burial ground and arranged gravestones and crosses. When the supply of already dead wasps and crickets came to an end, I had to devote myself to catching winged insects, which I then put to sleep into glass jars until they died. I poked them down and continued my "artwork" until a car ran over it and destroyed everything. I have a double life in my artistry. One is a pastime and the other one is of a more searching nature.  In the film HÉRON - fragrance of violence, the woman covers the dollhouse with a blue fabric, perhaps it is a veil of oblivion over the landscape of childhood.  Not until recently when I went through my work I saw that it is eternal summer in all my works. My intentions with the produktion have been realized more than expected. It was very much about finding the right visual atmosphere in the places that could show the underwater environment I had in my mind when I worked out my script before the film. An underwater world is a description of a place where for intance scales are shifted and things can float freely. It is possible that it is an escape from death or it´s like after the storm when the still life begins in the eternal space. 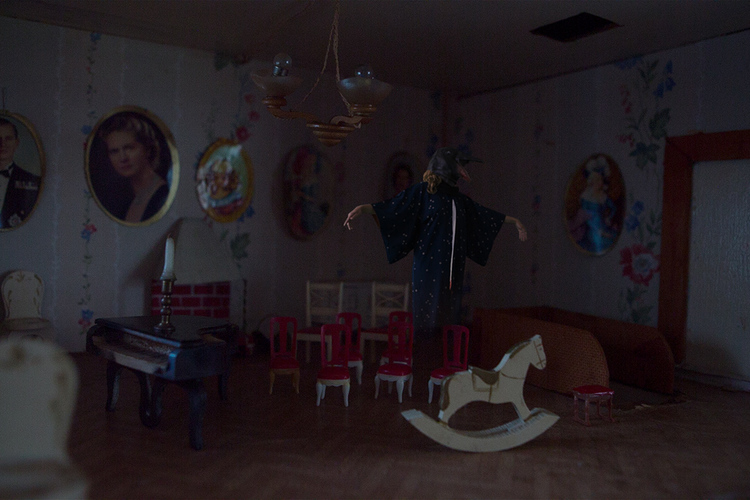 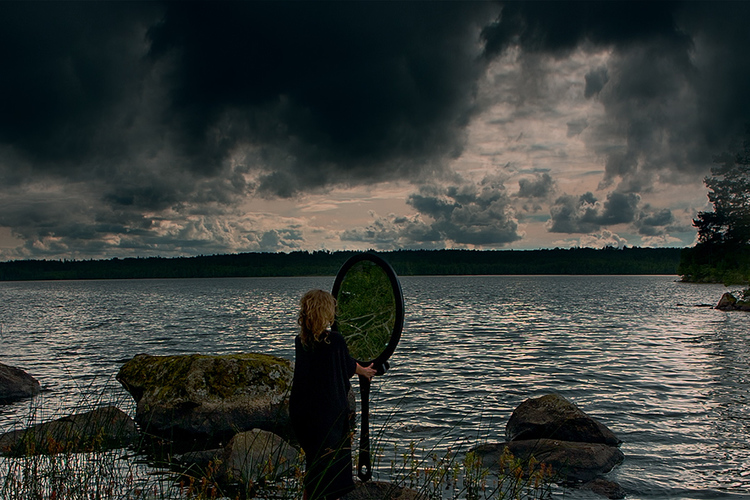 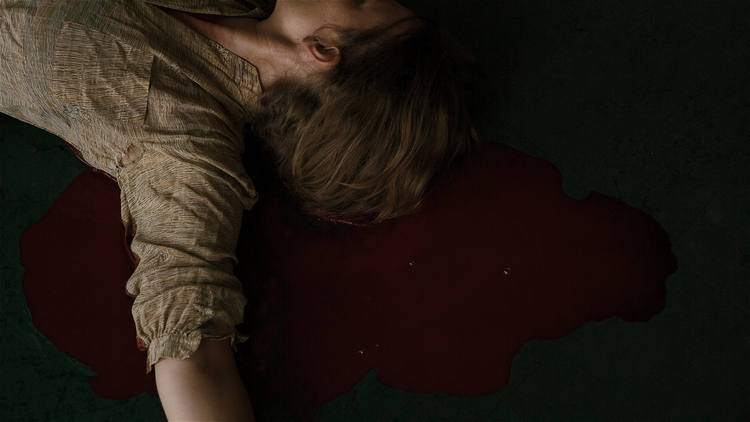 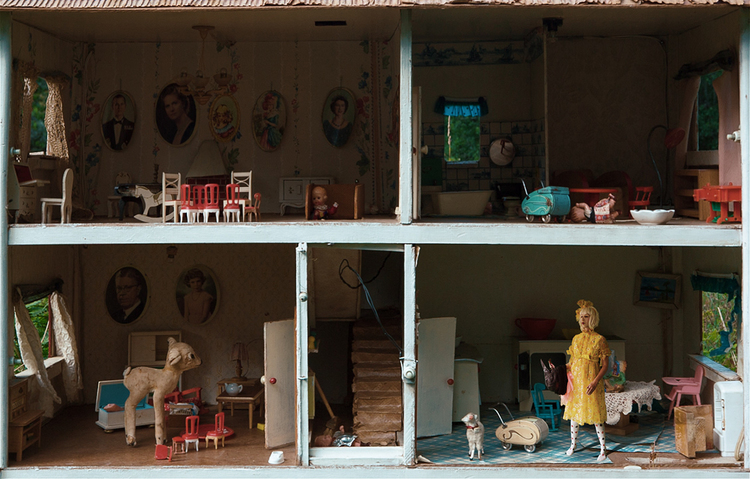 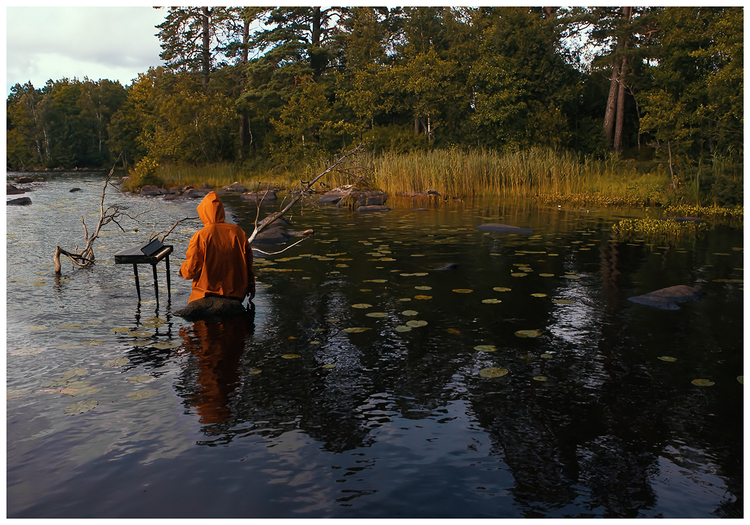