Nathalia Edenmont was born in Yalta in the Soviet Union in 1970. Since 1992 she has been based in Stockholm, Sweden. She attended art school in Kiev and then in Simferopol in the Ukraine prior to entering Forsbergs International School of Design in Stockholm. Nathalia Edenmont has had solo exhibitions all over the world including Dunkers Kulturhus, Helsingborg, Wetterling Gallery Stockholm, Sven-Harrys Konstmuseum in Stockholm, Nordic Heritage Museum, Seattle, Arkansas Art Center, Arkansas and White Space, West Palm Beach, Florida, in USA, Guy Pieters Gallery, Knokke, Belgium, and the Institut suédois in Paris. She is represented in numerous private and public collections including Moderna Museet, Stockholm, Miami Art Museum, and the Moscow House of Photography Museum.
Represented by Wetterling Gallery 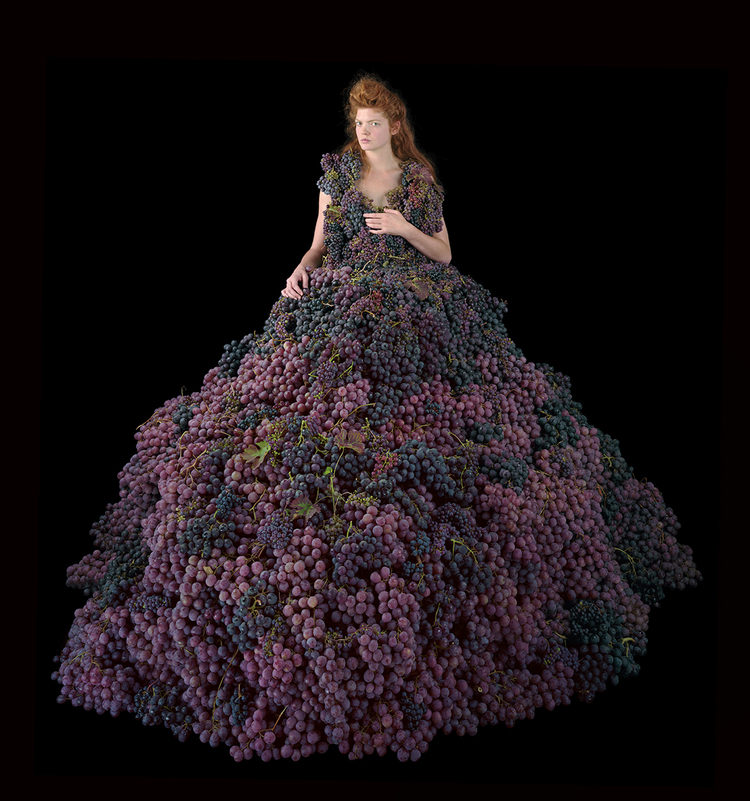 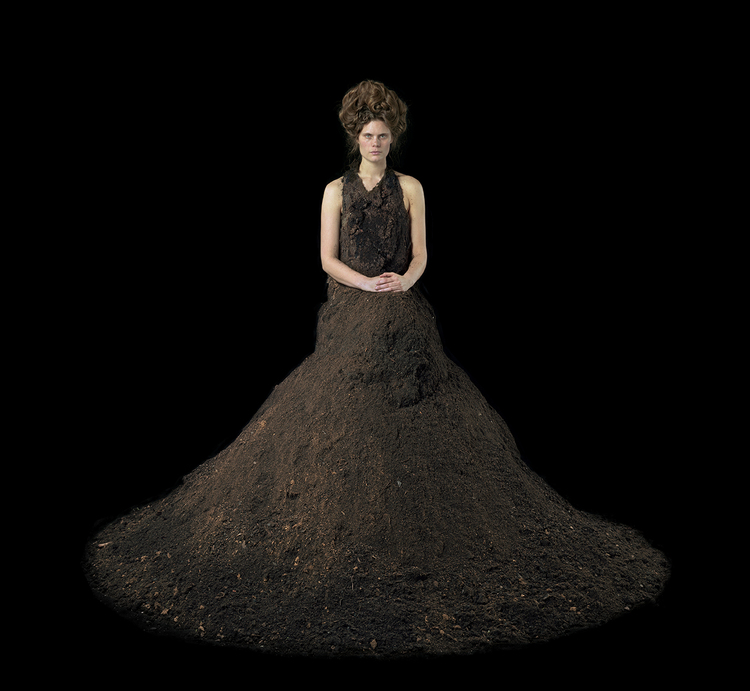 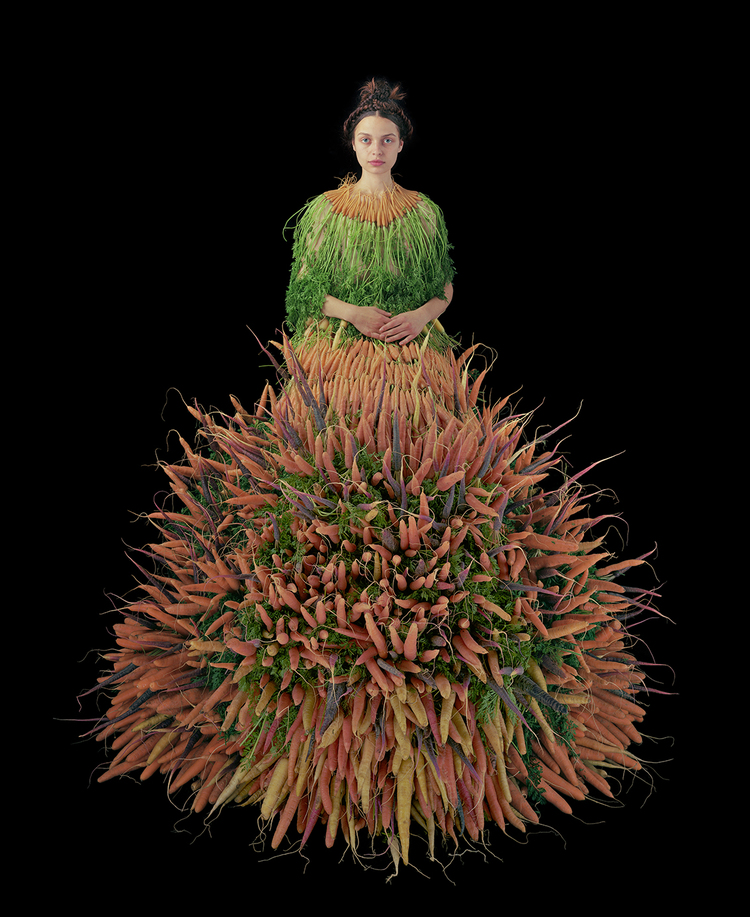 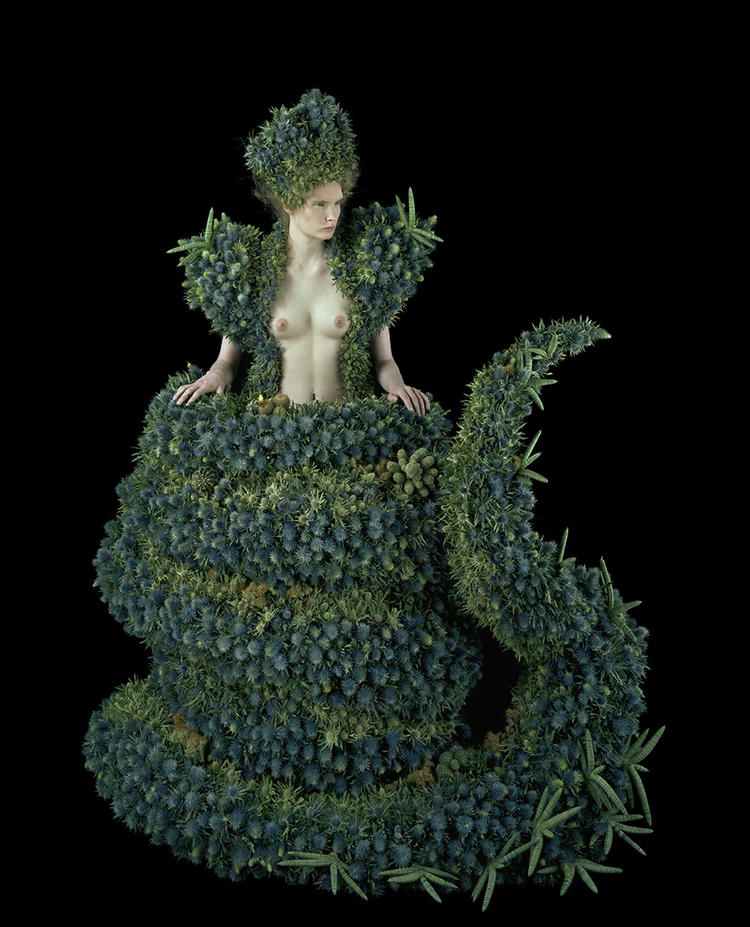