Sean Henry was born in England in 1965 and had his first solo show in London in 1988. He has since regularly exhibited and his work can be found in public and private collections in the UK, Ireland, Greece, Italy, Holland, Sweden, Germany, and the USA. Henry’s public works include Walking Man in London’s Holland Park (2000), Man With Potential Selves in the centre of Newcastle-Upon-Tyne (2003), Standing Man in Stockholm city (2010) and Lying Man at the Frederik Meijer Gardens and Sculpture Park in Michigan, USA (2011). In 2007 he completed Couple - the UK’s first permanent offshore sculpture at Newbiggin Bay, located 300 meters off the coast of Northumberland. 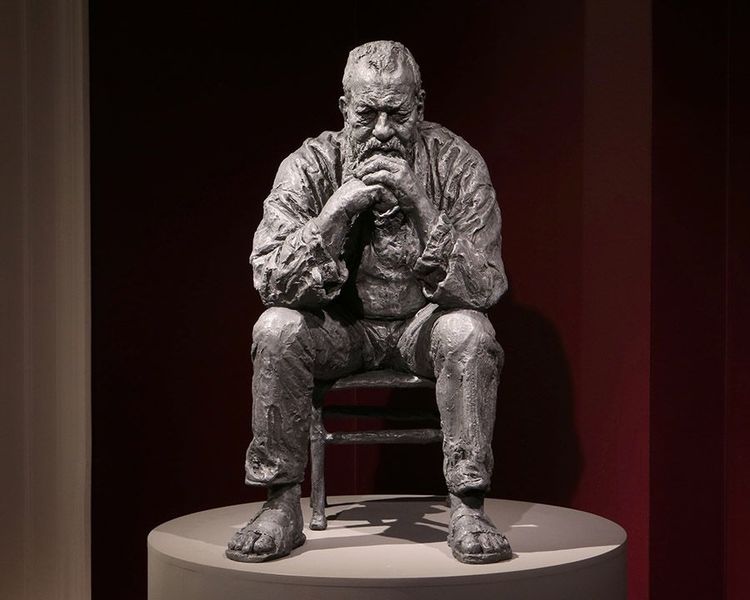 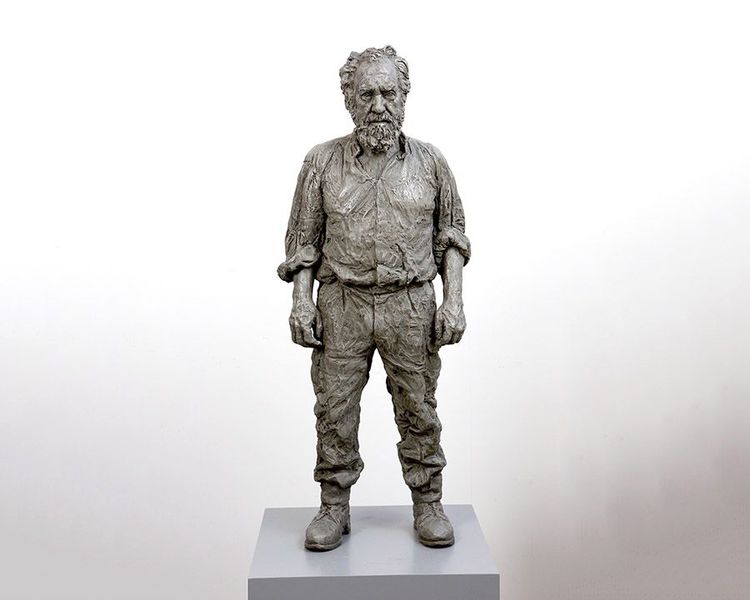 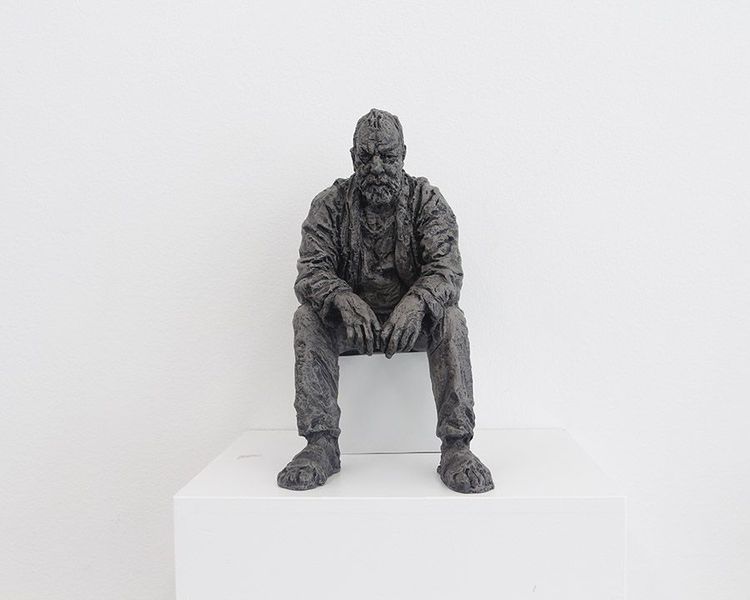 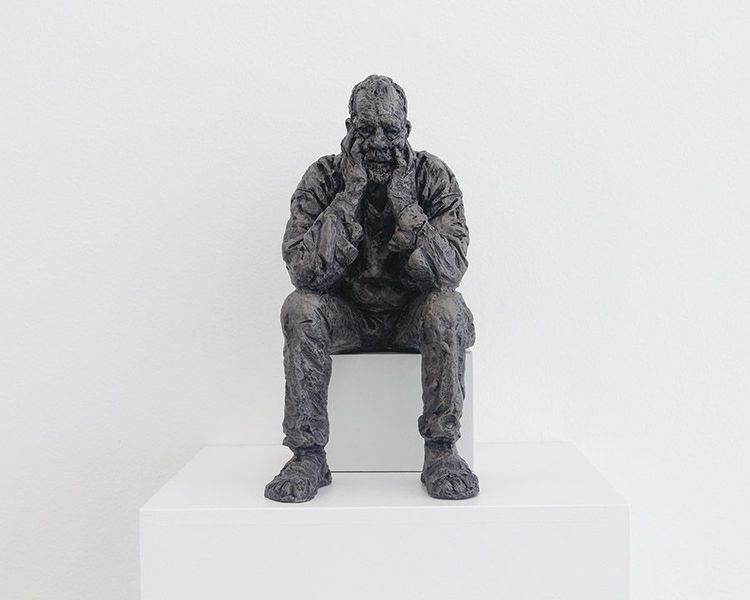