What are your sources of inspiration? Images. My works begin by looking at images. I am also a big history nerd. I love history. My works are never the outcome of a story I want to tell, they are provoked by other images. For example, the series Portraits Revisited, which is my take on British 18th century portraits, started when I saw a painting by Sir Henry Raeburn. He had set Miss Eleanor Urquhart in an atmospheric landscape, her dress blending in with the background, and it’s as if only her eyes anchor her to the picture. Raeburn is such a wonderfully strange modern painter. Seeing that one picture started the whole project, that has now been the theme for three different shows.     You are obviously attracted to the 18th century, what is it that you’re drawn to? There is an intriguing clash in the images from this time. On the one hand they are harsh, but on the other hand they are very cheerful. But I also feel a deep connection to the people in these portraits. The idea that we haven’t changed that much over the years, our bodies function in the same way and so on.
Represented by Stene Projects 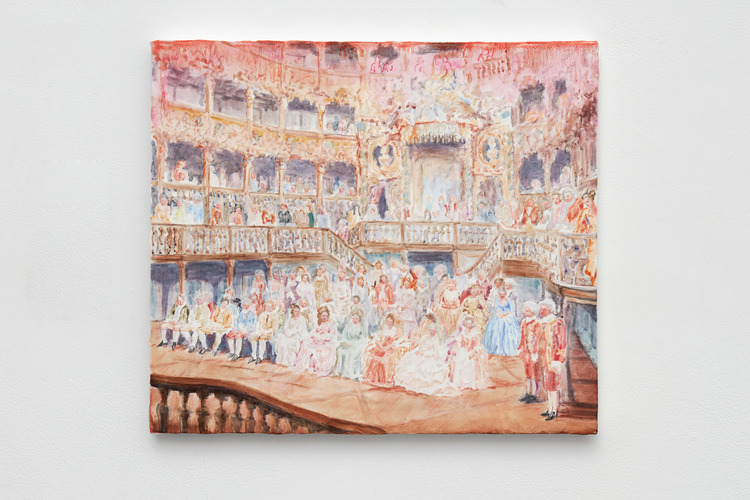 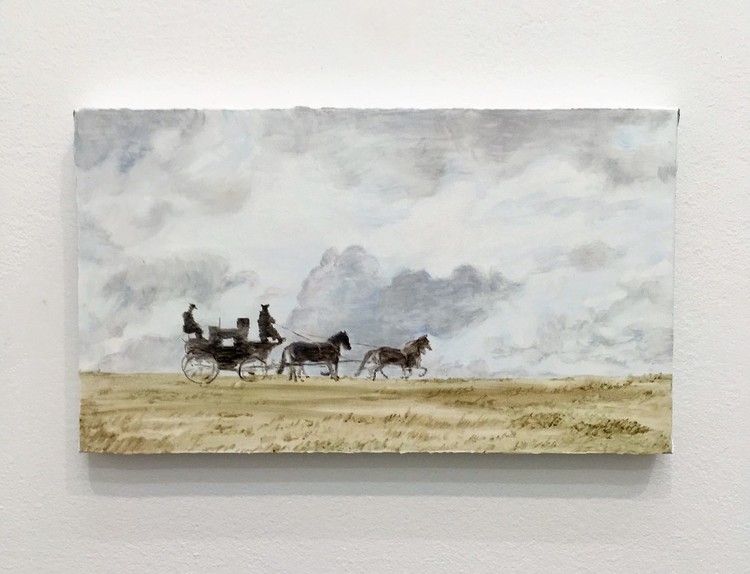 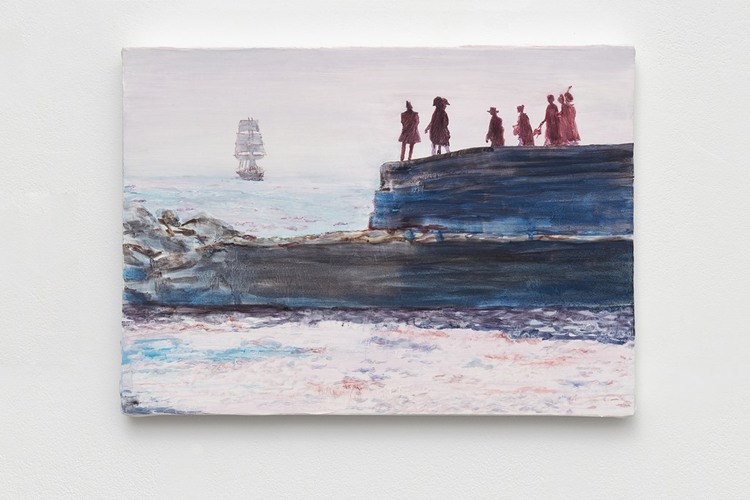