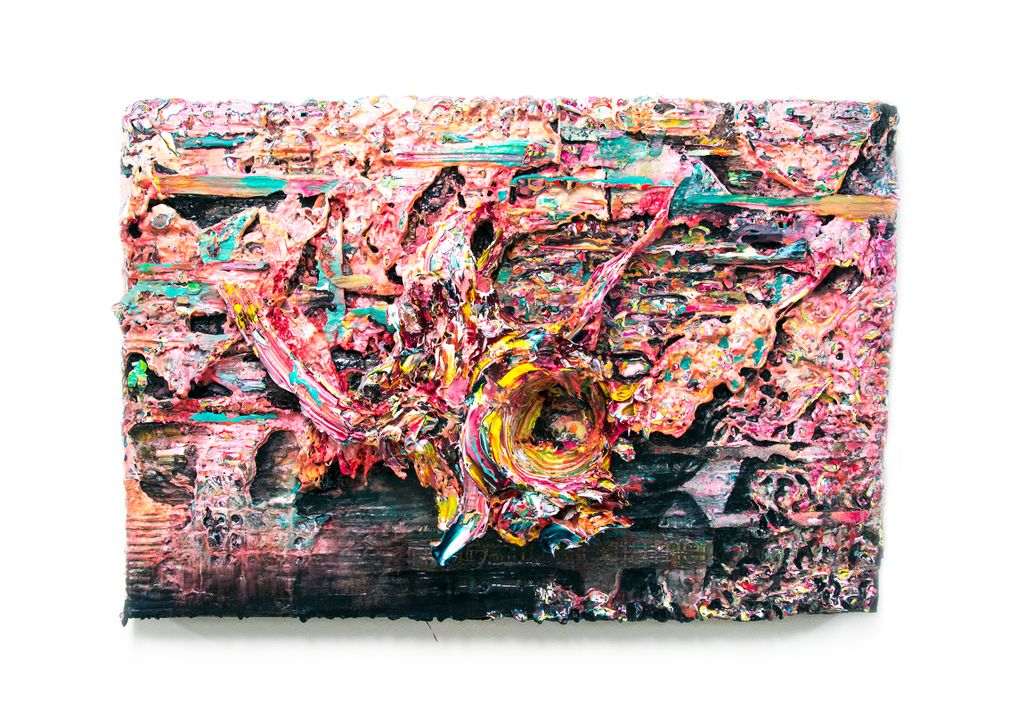 This artwork was last exhibited at CG Gallery. If you are interested in this piece, contact us here for more details.