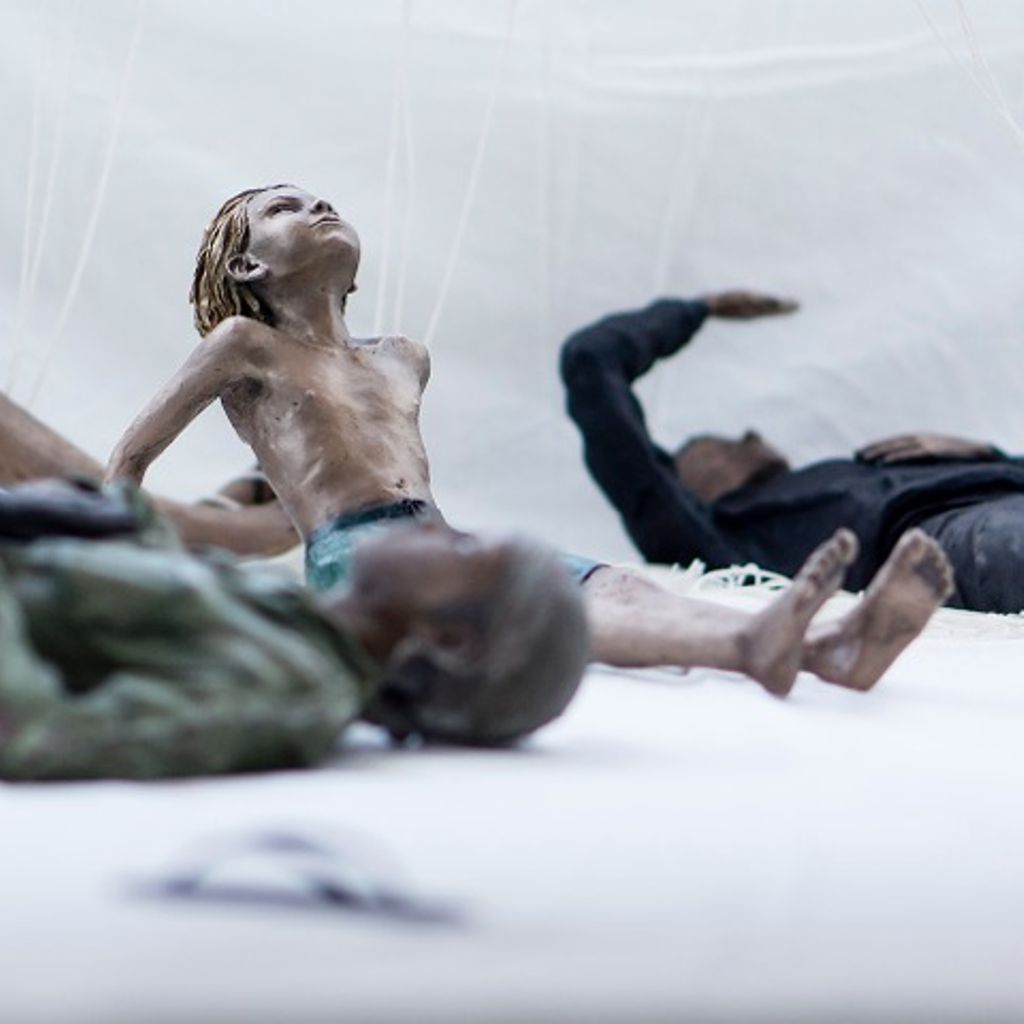 Ended
Show
FROZEN FRIGHT
ASSA KAUPPI
The starting point for Frozen Fright begun over two years ago as the alarming rates of uncertainties about the world situation in the news intensified. Kauppi experienced the situation as overwhelming and threatening, she found that people in general are becoming more powerless, desensitized and frightened. As the Dutch proverb goes "Fear is a bad advisor", and perhaps fear is our greatest danger, because frightened people tend to turn their fear into anger and that anger on to others.