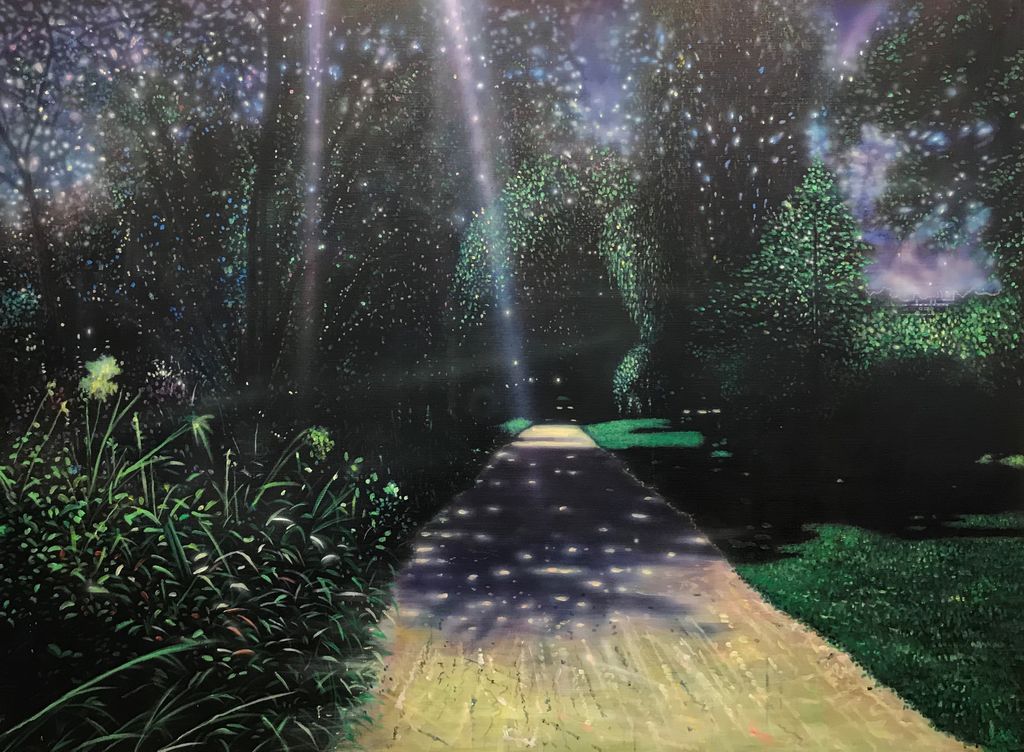 Ended
Show
JOURNEY
HENRIK KLEPPE WORM-MÜLLER
Henrik Kleppe Worm-Müller (born 1981) is a Norwegian artist, living and working in Oslo, Norway. Henrik studied at Oslo Tegne og Maleskole between 2001 and 2004. From 2003 to 2006 he was a student of the Norwegian painter Thorvald Lund-Hansen. Henrik is represented by Gallery Haaken in Oslo,Norway.

A Venomous Snake Sheds Its Skin