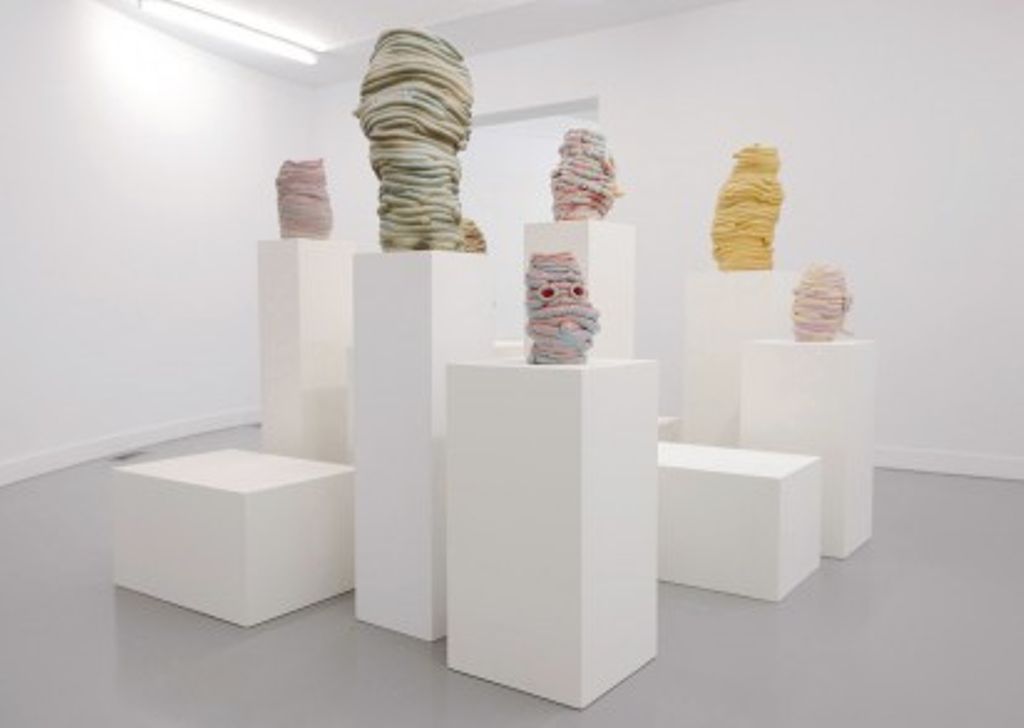 Ended
Show
SLOW SLOW, FAST FAST
Koen Taselaar
Koen Taselaar, born in 1986, is a visual artist based in Rotterdam who primarily works with drawing, printmaking and, more recently, ceramics. The show, Slow, Slow, Fast, Fast, is his first solo exhibition outside the Netherlands. In 2014, Koen participated in the group show For the Record at KRETS, curated in collaboration with Plan B (Amsterdam). We are now excited to present Koen's work targets hands-on and direct media that allows a certain intuitive approach, conveying a vivid curiosity about the surrounding world rather than focusing on rigid conceptual ideas. Recently, Koen has expanded his means of expression beyond the two-dimensional. Slow, Slow, Fast, Fast comprises a series of ceramic objects ghostly yet humorously occupying a group of plinths.

Artworks is a technology company run by a team of people mixing our passion for the arts and technology to help artists upload, share and get paid for their work. Great contemporary art should be accessible to all people at any time.