A seminal British artist of the twentieth century and a pioneer of abstraction, Jones’ sculptures and paintings investigate the representation of the human figure, and have occupied a prominent position in the art world for over five decades. Rising to fame as part of the Pop movement, Jones developed a stylized, and controversial, visual language reflecting his interest in placing his work in the context of the artistic avant garde of the 60s, and the declining artistic canon of the 19th century. Motivated by the theories of Jung and Nietzsche, as well as popular sexually motivated illustration of the 1940s and 1950s, he began to depict a new visual language as well as create works of explicit eroticism. The forniphilic series, which launched Jones to fame, depicts women as furniture and he is best known for his trio of fiberglass figures: Hatstand, Table, and Chair from 1969. Allen Jones was born in Southampton, England, and he studied at Hornsey College of Art and the Royal College of Art, London, UK. In 1963 he received the Prix des Jeunes Artistes at the Paris Biennale. In 1986 he was elected to the Royal Academy of Arts, London. Jones’s work is part of many private and public collections including Tate Gallery, British Museum, Moderna Museet, Whitney Museum of American Art. He has carried out commissions for the City of London, 1987; the British Airports Authority, Heathrow Airport, 1991; Chelsea and Westminster Hospital, 1992; Taikoo Place, Hong Kong, 1997; Chatsworth, Derbyshire, 2000; GlaxoSmithKline World Headquarters, London, 2001 and Taikoo Place, Hong Kong, 2002–2003. Allen Jones currently lives and works in London.
Represented by Wetterling Gallery 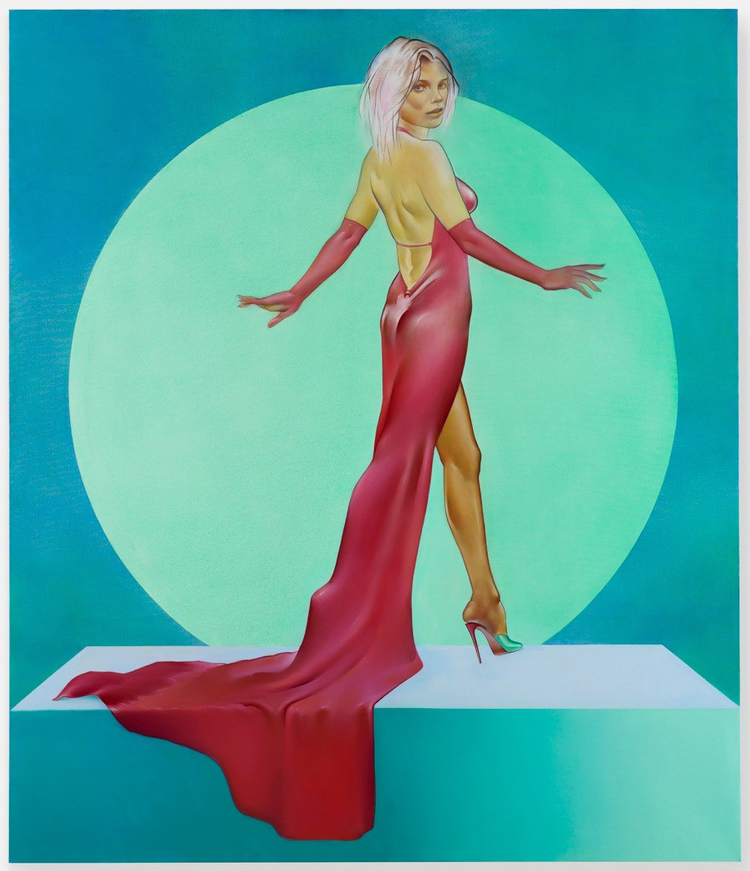 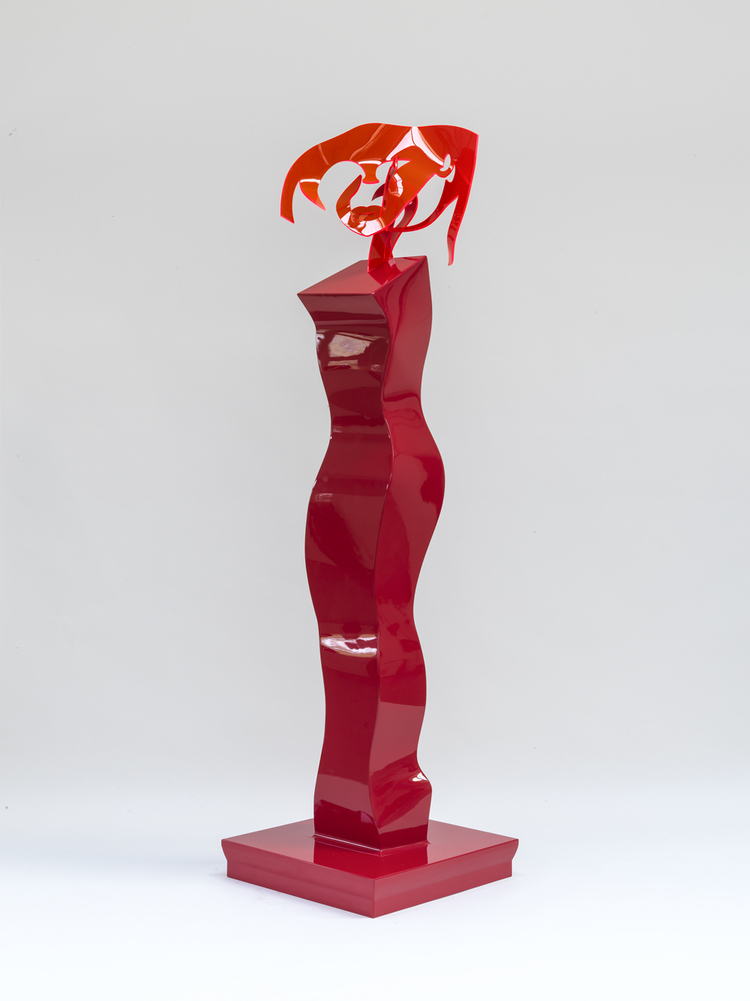 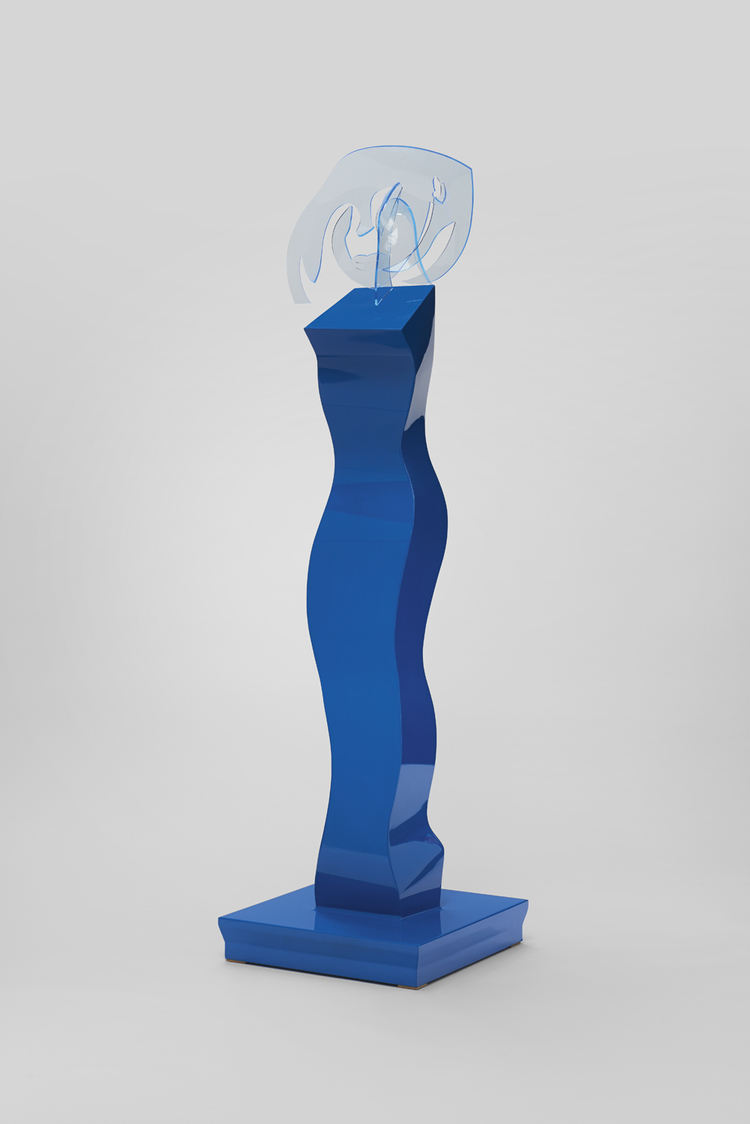 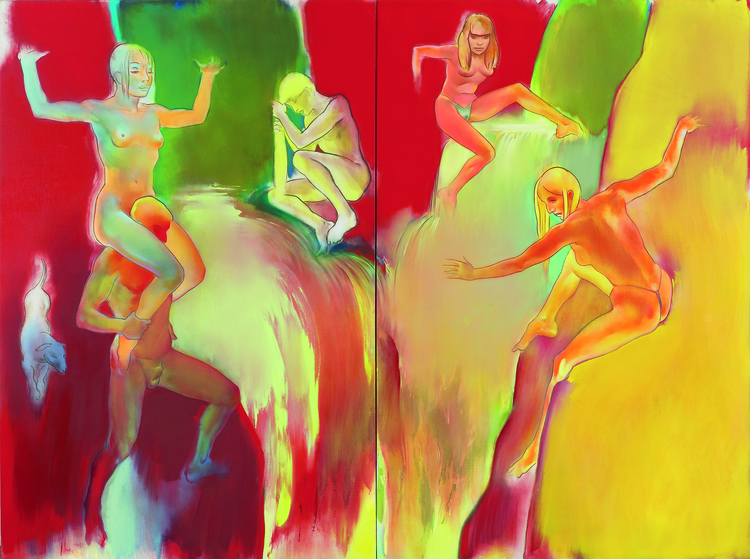 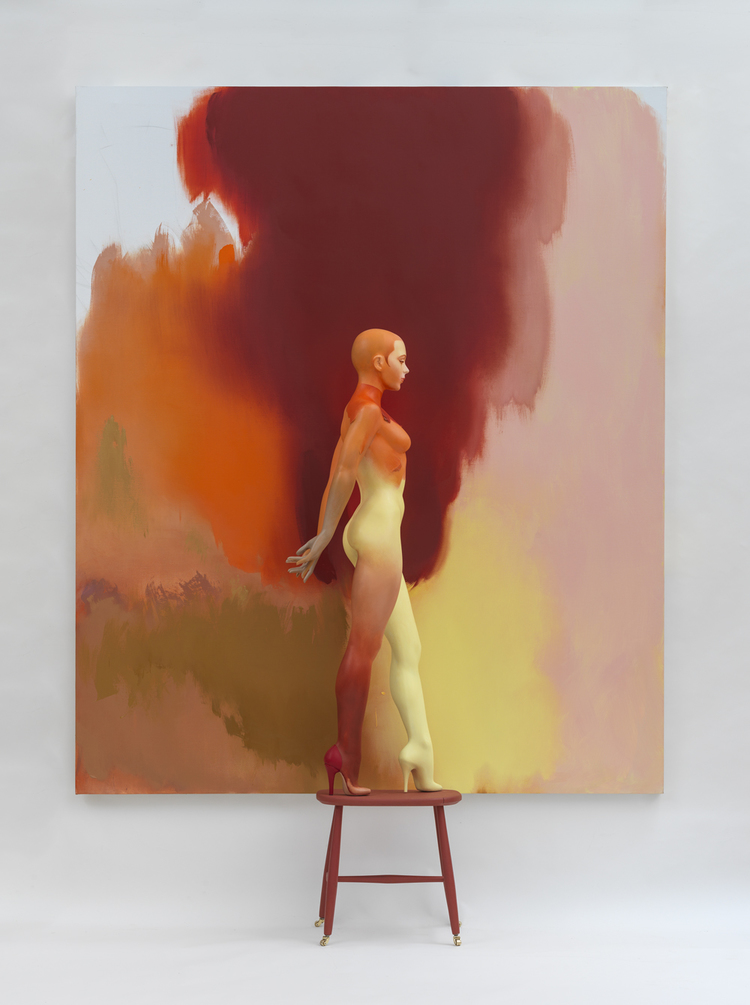 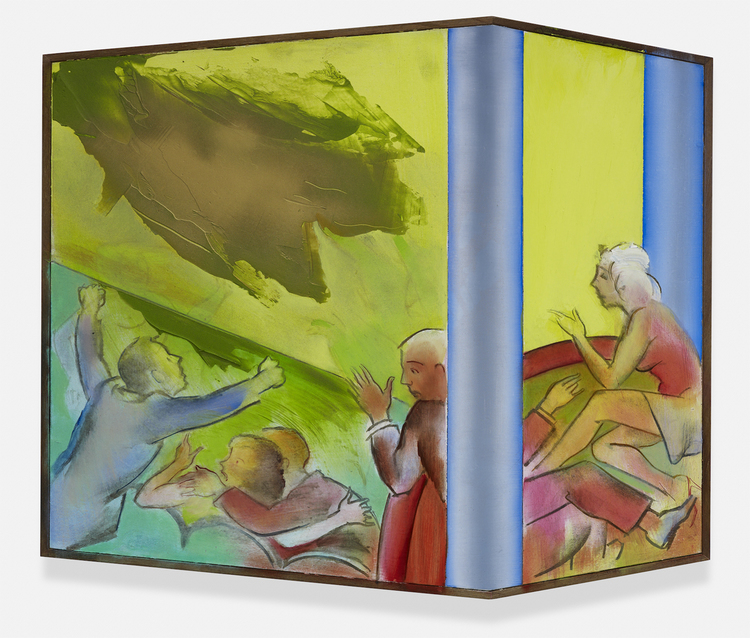