Paul P. has been known since the early 2000s for his intimate paintings depicting young men with a contemporary and pop cultural air, yet painted in an opaque palette of glazed oil coloration “in a manner compatible with late nineteenth century aesthetic work of J. McN. Whistler, J.S. Sargent and Proust.” These portraits have been taken from gay subcultural magazines dating back to the particularly transient period of the 1970s after the liberating aftermath of the Stonewall riots and up to the dawn of the AIDS crisis. 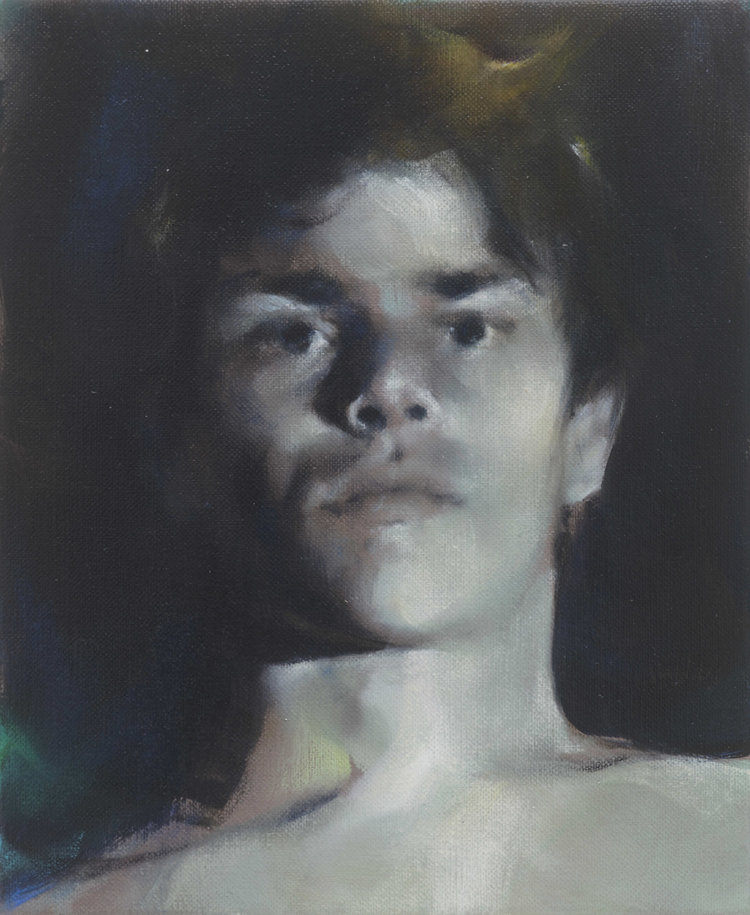 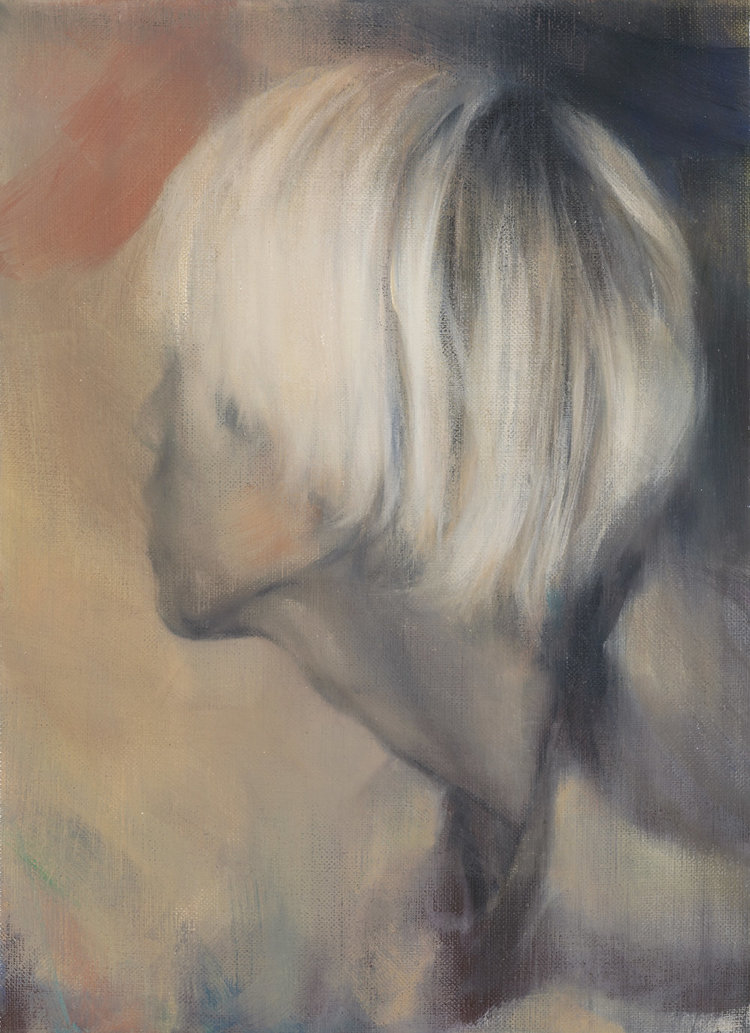 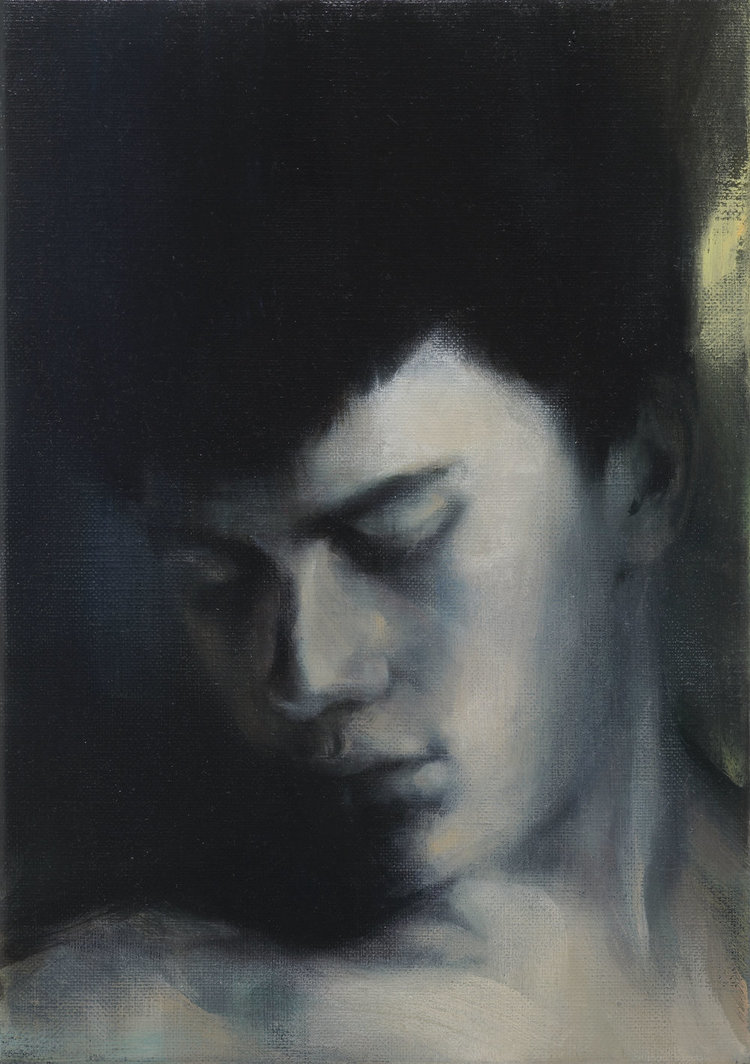 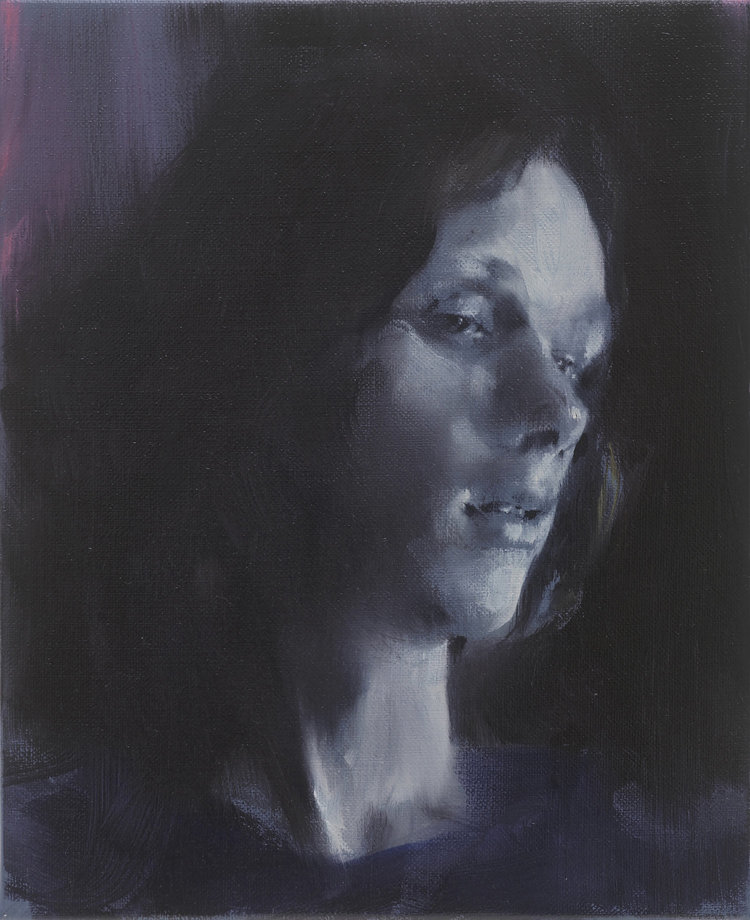 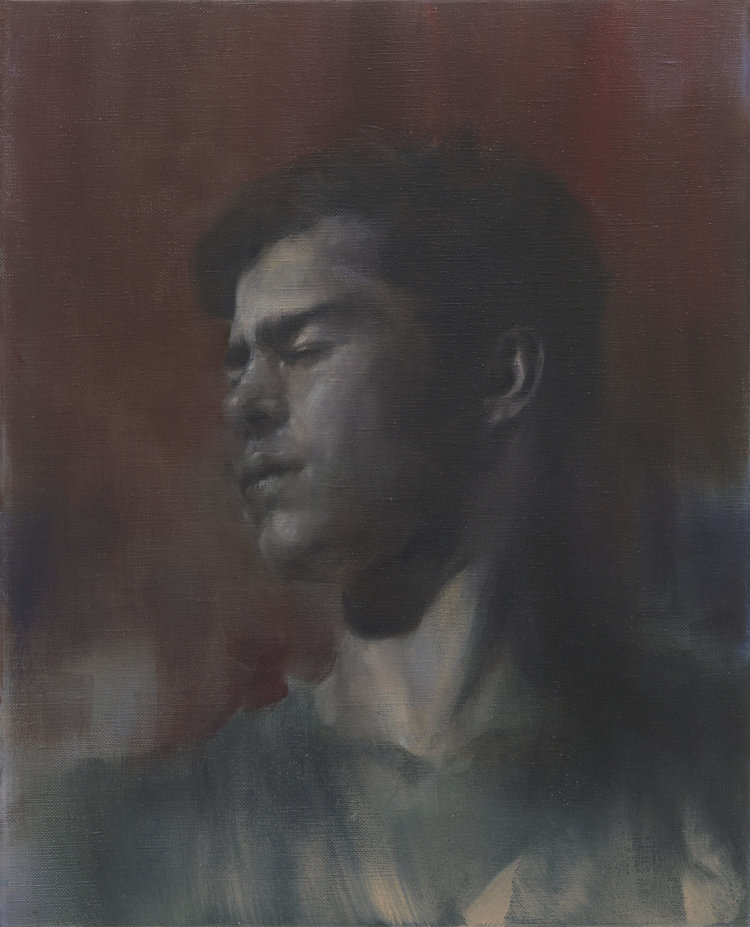