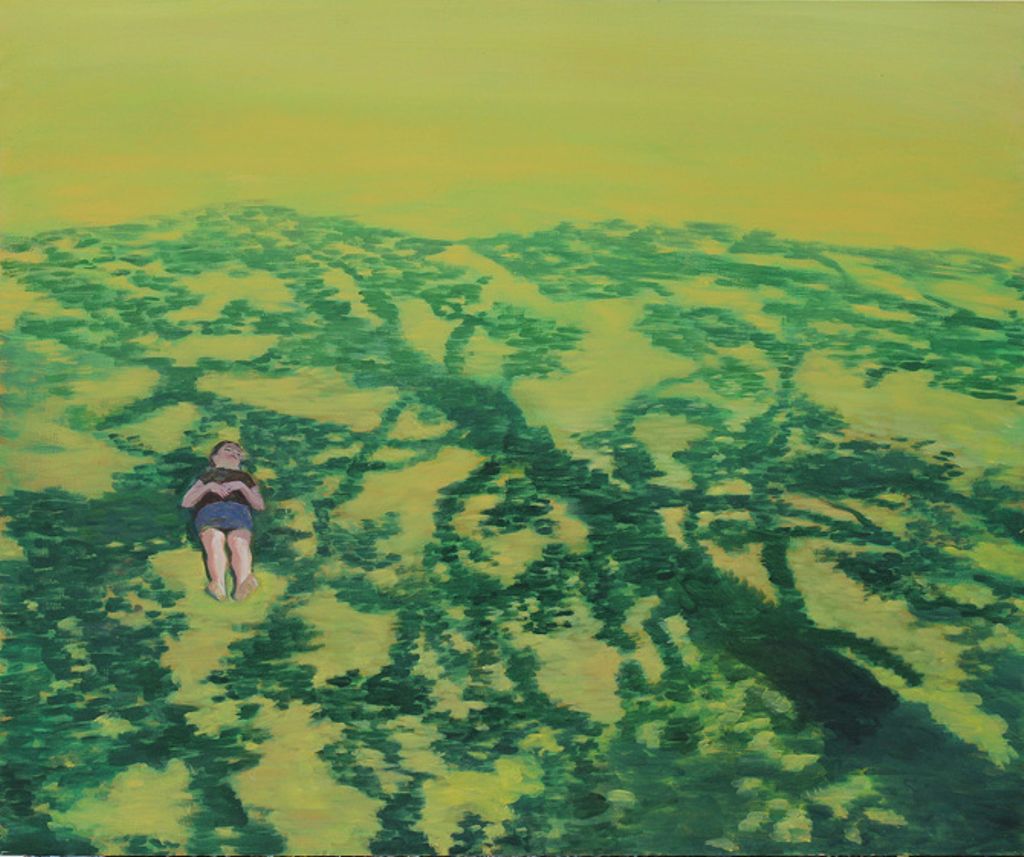 Ended
Show
A BEAUTIFUL DAY
7 artworks for sale
Art
Peter Ern
Peter Ern’s motifs are recurring: the forest, the lake, the meadow and the houses. With his subtle storytelling from the rural area around Norrtälje, in the outskirt of Stockholm, where he lives and works, he builds his pictorial world. There is a singular narrative to Ern's paintings. The atmosphere of a particular place, a place that feels familiar. Ern has the ability to capture one's interest with even the most trivial and mundane of motifs, due perhaps to the fact that he eradicates all non-essential elements from the image. With simple means and a restrained colour scale, he focuses on a state, a brief moment that presumably anyone can perceive, like a still from a film. A short instance from everyday life.