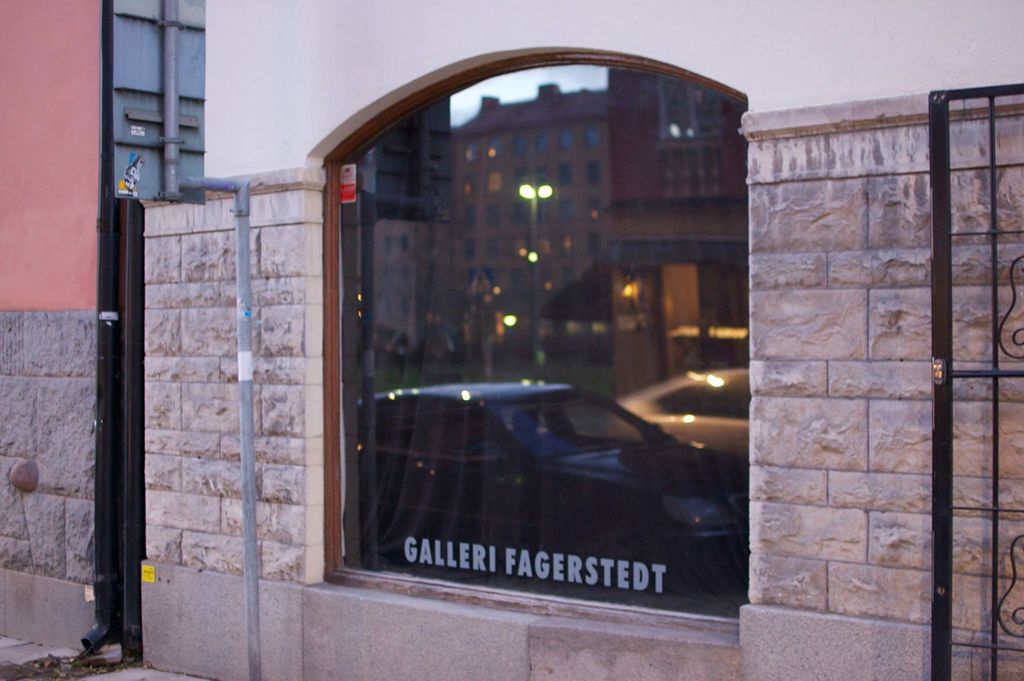 THE GALLERY HAS SHUT DOWN ITS OPERATIONS. Galleri Fagerstedt is a Stockholm based contemporary art gallery, representing Swedish and international artists. The profile of the gallery is based in young and promising artistst as well as well established. The agenda is basically formed of large curatorial competence and long time ecxperience of the current artscene. The gallery is a part of the company Elisabeth Fagerstedt AB and it was founded in December 2013. It opened the first show in August 2014. Elisabeth Fagerstedt is a member of the board of the Swedish Gallery Association and a former museum director, arthall leader, curator, manager of public art and more.