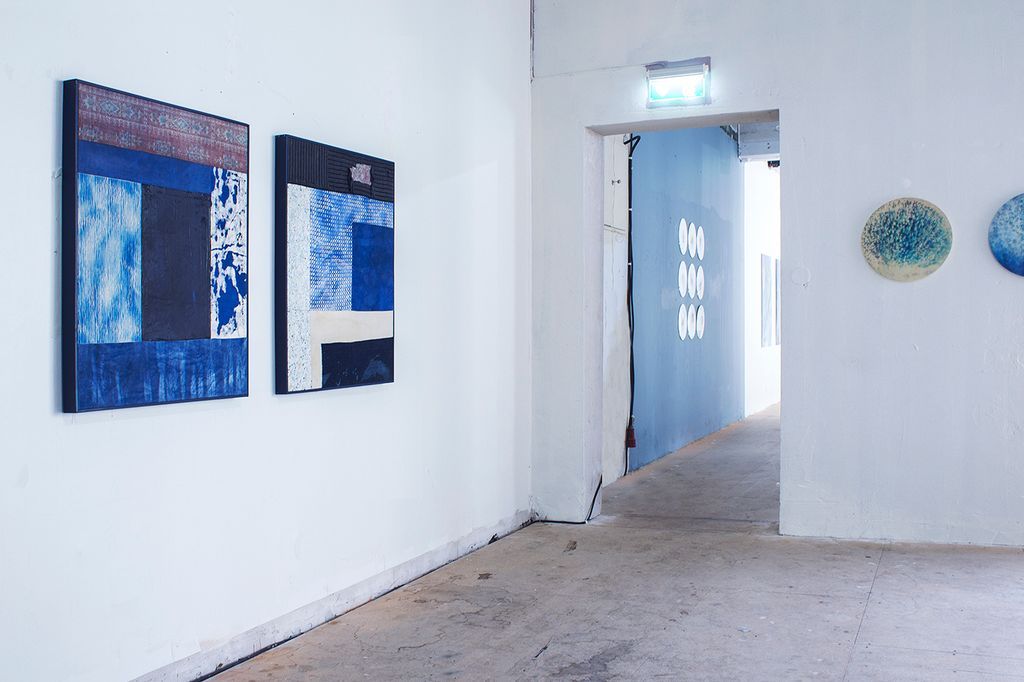 Ended
Show
MÅNGATA
8 artworks for sale
ART
ABOUT THE ARTISTS
木漏れ日 / Mångata presents works by ten artists: Five of them from Japan, five of them from Sweden. They are all working with different types of international projects and cultural exchange as a part of their various artistic practices. The collaboration between them was initiated in 2017 and have resulted in a series of three exhibitions in Stockholm and Tokyo. 木漏れ日 / Mångata is the third and last one. During the last turn of the century, the visual arts in Japan made a great impact on the kind of national romantic aesthetics in Sweden that is known trough, for example, Carl Larsson. However, for those Sweidsh artists, often inspired by Japanese woodcuts (ukiyo-e), Japan usually remained a romantic and exotic fantasy. The core of this particular project, and generally when it comes to international exchange between artists today, is to create relationships, to share experiences, contexts, places and ideas. It is said that the Swedish and Japanese people share some aesthetic values, that they have common collective preferences when it comes to color, shape and material. One of the works included in 木漏れ日 / Mångata raises questions about such common taste in relationship to femininity and sensuality. Other works might give the viewer vague ideas about vague thoughts and things, some are about trying to become one with a place. Several of the works show traces of motion, such as a body in geographical movement and/or hands occupied by work. Curator of the exhibition is Ellen Klintenberg Gedda.